I've mentioned being terrified about the Oregon move. One item in particular that has me restless is the eventuality that people will come over. 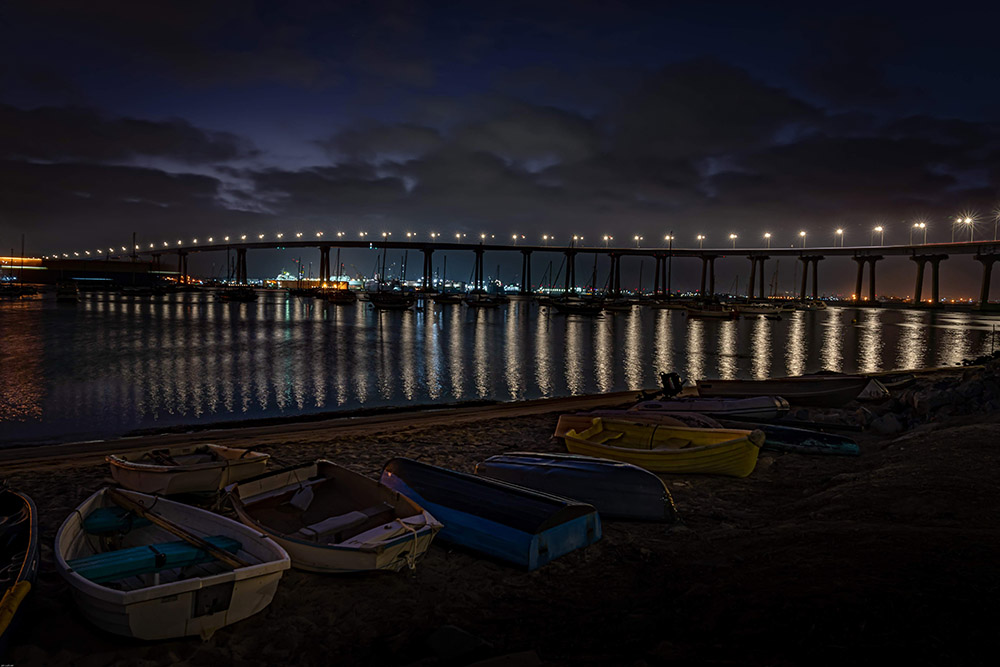 The overall goal is to live my best life. Which involves abandoning the hobbit hole lifestyle and transitioning to a plan better designed for a happy old person lifestyle. Basically, don't die alone in a small dark room where no one will find me for months. In fact the trigger to get a 2-bedroom place in Eugene was mainly a final resignation that I will have guests. And that is terrifying. 25 years of traumatic and painful lessons to finally be at peace with the idea that I'm better off alone. And now I'm rejecting that and planning for overnight visitors, dinner parties, Taskmaster nights, board games, holiday celebrations. What the fuck......

If I'm honest, I just don't know. The end goal, the only goal that isn't optional, is to live my best life. And it could be I'll have people over, really really hate it, and decide my best life doesn't need people popping over for social occasions. But I can't know at this point. There used to be dinner parties and BBQs and visitors. I liked it. But there was the social anxiety. The constant fear I'd fuck it up. Which I would. Either because I was drunk or because I was borderline(?) sociopath. Or I was an asshole on purpose, which was a thing for some long forgotten reason?

And there is the kernel of the conundrum. All that I know about being around people is fucking it up. Not doing it right. Saying the wrong thing, failing to say the right thing. Sarcasm and humor being much more insulting than I meant it. Making it about me. Being a shit host.

One of the most hurtful and yet useful things my father ever told me was, "you aren't as smart as you seem to think you are." He was right. My arrogance was my undoing. And in terms of social occasions, my "brilliant" solution was to just not be around people. Or blame the booze. Or just not be Jon, which was the main solution. It was almost a mantra - "Don't be Jon. Don't be Jon. Don't be Jon." And now I need to actually deal with it. Dad was right, it's not a smart solution.

Sharon/Michael/Morgan can all testify about my extremely awkward state when it comes to recognizing other people are present and..... you know..... just being polite. Calgary was a bit of a dry run for "Oregon Jon", social skills and all. It didn't go smoothly. Instead of being rude by not noticing other humans, I ended up being rude by apparently just hitting on everyone? Like..... everyone...... Store clerks, strangers in the street. It's a skill I need to work on. Need some nuance.