I've often said that 2014 was the best year of my life. It was basically just a year of good things. The best things. But.... I'm getting tired of 2014 defining my joy. I want a new best year. 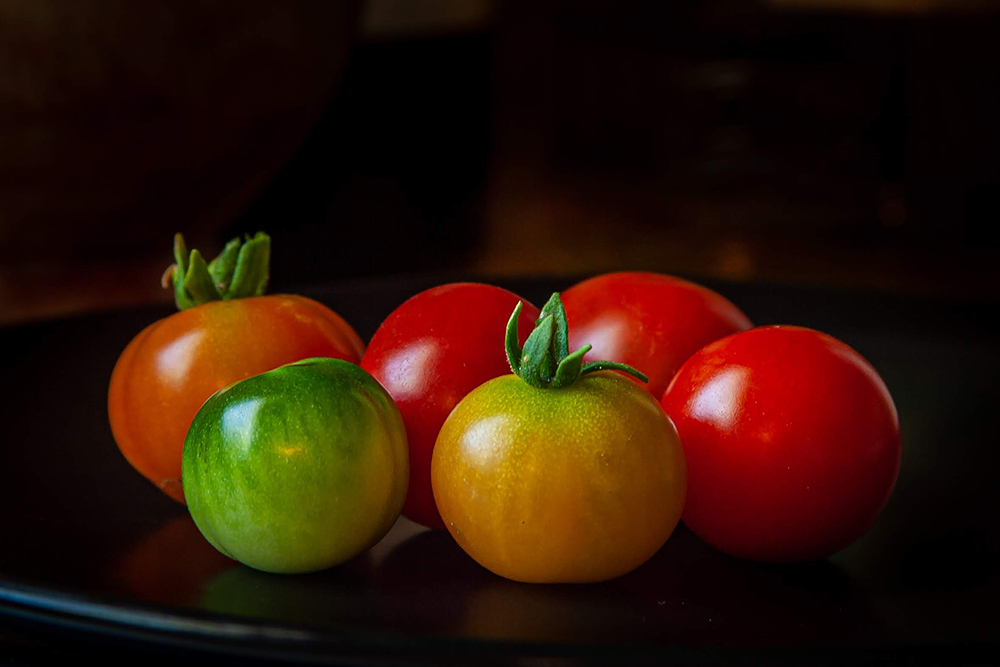 It's odd how much transitioning from WoW to FF XIV has changed my attitude about everything. Warcraft is about killing everything, stripping the landscape, and then leaving behind a wasteland that no one cares about. Which is fine. It's a video game called Warcraft. So..... it does what it says on the tin. Meanwhile FF XIV is about egalitarian ideals. Making the world a better place. World peace. Large quest chains involve environmentalism or fighting racism. Where WoW might be thought of as bombing Japan endlessly, FF XIV is about rebuilding Europe. It's an MMO that looks like the others on the cover, but is really about peace.

And it's an attitude that has wormed it's way into my mind. While the last few years have been unrelenting with plague and hate and lies and greed and violence, I find myself more and more just ignoring the temptation to hate, and instead embracing joy. I'm not even sure what joy really is in a practical sense. But I know it when I see it. I think.

A lot of it is just letting go of that ugly American attitude that everything is a contest. The ugly idea that freedom means I'm always right. Letting go of the metaphorical idea that good fences make good neighbors. Letting it go and replacing it with an understanding that metaphorical fences lock us into conflict and prevent solutions. Walls let us not care. Walls encourage us to put dogma and tradition above anything new or better.

And yes, my privilege as a white male gives me plenty of room to be overly idealistic about such things. And yes, it's selfish, I'm just talking about me here. I don't want to save the world. I just selfishly want the years ahead to all be "the best year".

And yes, you could think of all this as me transitioning back to the doe-eyed guileless hippy of my adolescence. But it's not that at all. It's just an unwillingness to keep fighting just to fight. If your joy comes from arguing over politics or religion or science you'll have to do that without me. Build your fences. I'll go around.