Facebook is a $140 billion company with no competition. Must be nice. 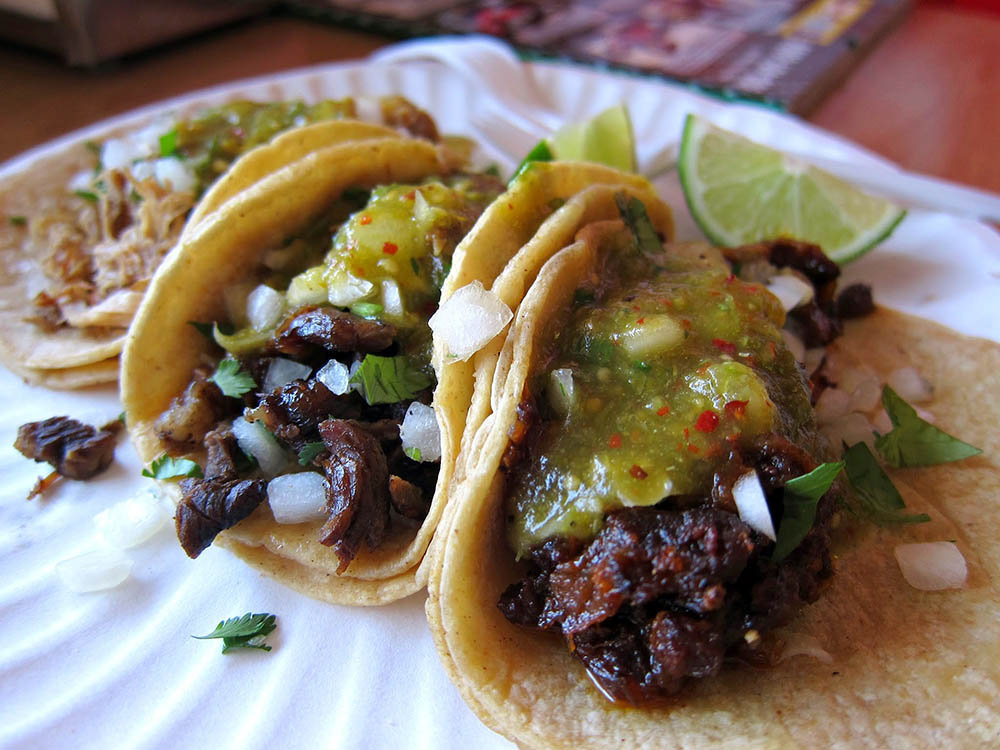 There is the concept in the US that we have antitrust laws to prevent companies from becoming monopolies. The idea is that a company should never control so much of the market that they actively harm consumers, either by predatory pricing, poor service, lack of choice, etc. Capitalism should be good economics since it forces companies to compete with others where superior price, quality, service will cause the best to succeed and the worst to fail.

But the US doesn't have that sort of capitalism at all. What we have is a drive to consolidate for bigger and bigger monopolies. We want to believe that all rational actions are done in one's self-interest, and thus our actions should make capitalism work. But we've lost the choice to actually do that. I live in San Diego, and in my neighborhood I have one realistic choice for Internet service. And it's shit. And it costs a fortune. I am not buying that service based on my rational self-interest. I get it because I have no choice. There is no invisible hand of the market to correct the problem, because there is no market.

Here's an analogy..... I love tacos in San Diego. Hundreds of little hole in the wall (sometimes literally) shops and food trucks, all doing tacos slightly differently, with varying prices. Sometimes you get free soup. Some places have better salsa bars. Some are crazy cheap. Some have special recipes. After trying many many many of them I now only go to the best. And that's the best in a market where there are easily hundreds of options. And if you are one of the best and let your guard down, I'll never come back, as there are so many that are incredible. That's capitalism working.

But....... if all of them got chased out of the market by Taco Bell, we would have only bad tacos in San Diego, and I'd likely never eat a taco again. Because of course they would be awful. 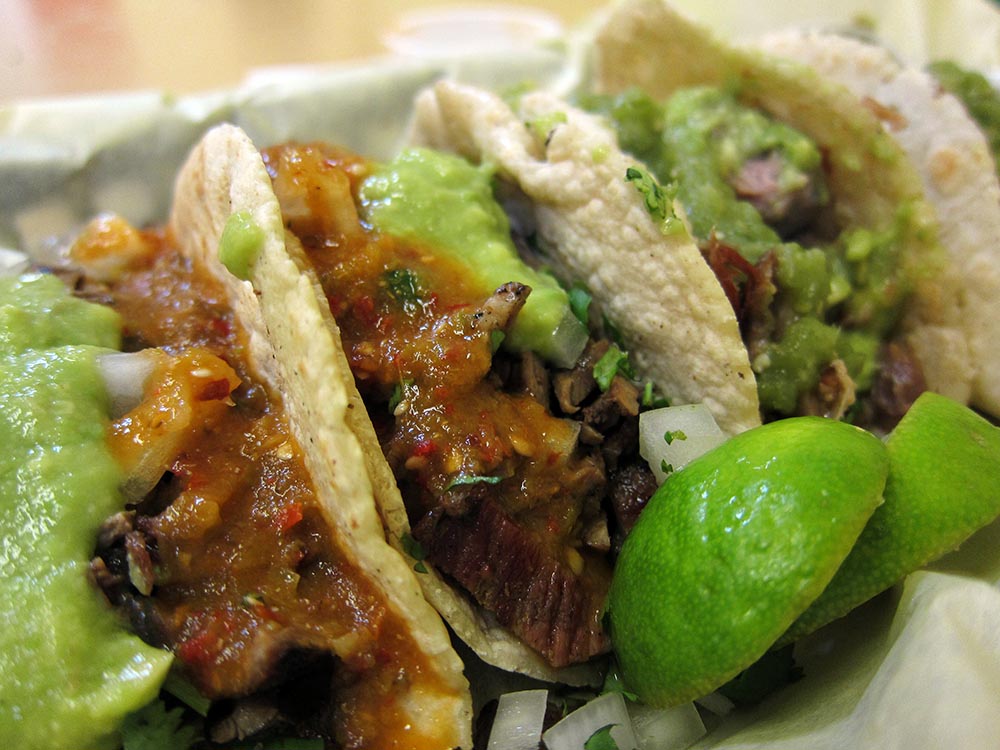 And then we come to Facebook. There are plenty of reasons to hate Facebook, but there are no options to use something else for the same purpose. Like my taco analogy, there is no market. Even worse, when it comes to "social media" traditional capitalist economics don't seem to apply at all. There's a land grab, one company gets all the users, and then competition becomes impossible.

With tacos, anyone can open a food truck and compete with Taco Bell. With Facebook style social media, even if you had billions to spend, you'd never be able to compete. You could build it better. You could advertise everywhere. You could offer free cupcakes. You could refuse to sell people's privacy. On and on. Everything better. And you'd fail. Even if you pulled away a million users, in 2019, that's failure and you'd have to fold up.

And thus we have a social network that is stagnant in terms of features and service, while selling our privacy is cutting edge technology and is accelerating. I have 10 great ways to connect my social graph to others, which makes it more valuable to hackers, spies, and advertisers, but no way to get photos in my posts to line up properly. No way to hide private conversations. No way to wipe my account and start over. No way to make things anonymous. No API. No encryption. No innovation that wasn't driven by ad revenue.

I want a social network that is cutting edge tech for the users. Because of Facebook, I'll never have it. They won the land grab, and we're done.

How do we fix all this? I have no idea. Government subsidies to empower competition would be nice.

My solution was to start the blog back up with homebrewed code. That's not an option to most people. And even then, if I write a great post, it will never be read by as many people who would give a "like" if I change my Facebook profile photo to a poop emoji.

I got here on the dream of an Internet that would bring us all together. It did that, but only so it could sell us as data and give us a shitty product in return.