Random philosophical and socio-political notions I try to be mindful of. 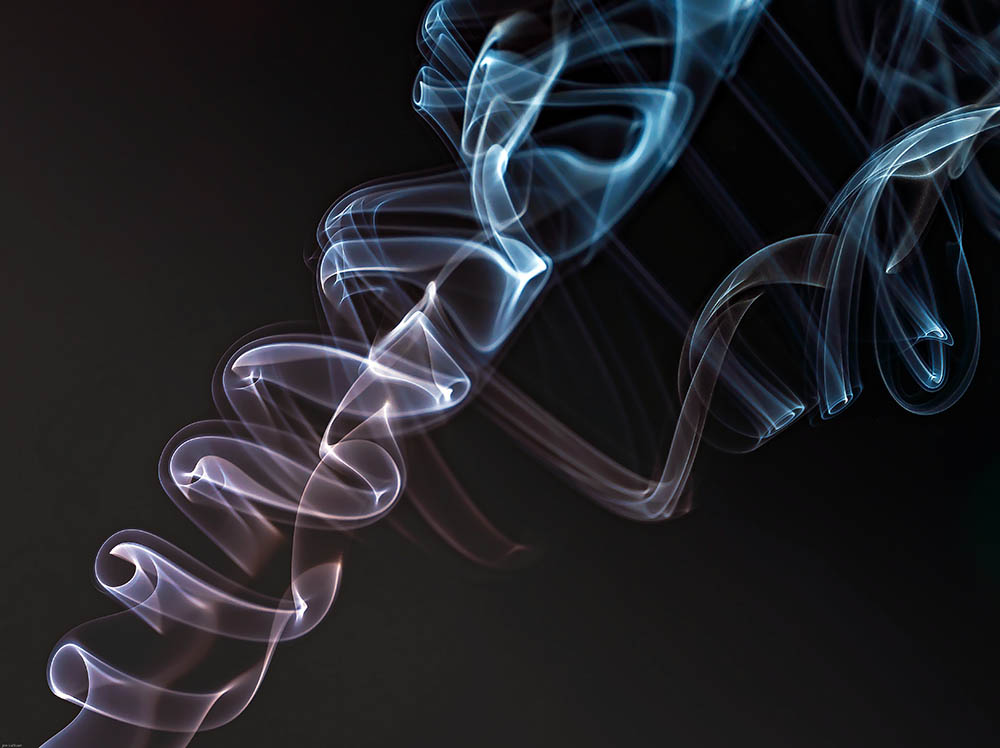 Though I admit I frequently fail at it, I believe it's best to not judge others. We all have to get through life the best we can. We all have demons and fears and insecurities that we don't share with random strangers who might judge us. I would rather try to understand people who piss me off instead of automatically condemning them based on my own biases. That's pretty damn hard in 2019.

An example : I'm pretty sure Trump is the biggest asshole in any room he's in. I suspect he'd not disagree if he was candid. But at the same time he's wildly successful at things he really cares about. Just hating him is putting on blinders and losing the opportunity to understand why. Yes, I hate what he says and does. But the only thing he really cares about is getting tons of affirmation at the highest level. His happiness equals everything being about him. We wants cheering crowds. He wants great TV ratings. Which means as far as he is concerned, for the only things he cares about, he's winning. Completely. Every day he wins. He doesn't care if the economy tanks, as long as he controls it. He doesn't care if what the news says, as long as they say it about him.

In 2019, I think understanding Trump is more important than hating him. You may think he's dumb. But he also has everything he wants. Like everything. How dumb is that?

And of course I fail over and over at not judging. I'm not Wei Wu Wei. I'm a cranky asshole. But I believe trying to understand makes me a better person. 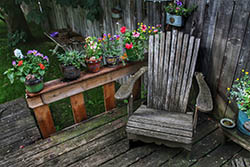 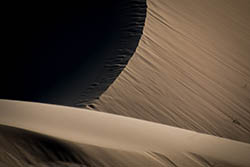 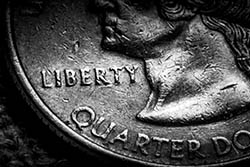 "No matter where you go, there you are." - Buckaroo Banzai

I believe it's best to live within one's means. To accept the fate you find yourself with in any discrete moment. That doesn't mean I believe it's best to live a life of hopelessness. I have endless hopes and dreams. But as I sit here today, alone in my tiny dark apartment with it's crappy furniture and no dishwasher, I'm not despondent and discouraged. I'm fine where I am and fine how my life is. I'll work on the future, not dwell on the past, and not stress over the present.

Maybe that's disingenuous...... I like being a hermit, so of course I'm alone in a tiny dark apartment. You get the idea.

Also.... I'm lucky. I'm a white male. So automatically I don't have to deal with much of the fear and oppression others do. It's more complicated and unfair for others. I get that.

"Rest and be kind, you don't have to prove anything." - Jack Kerouac 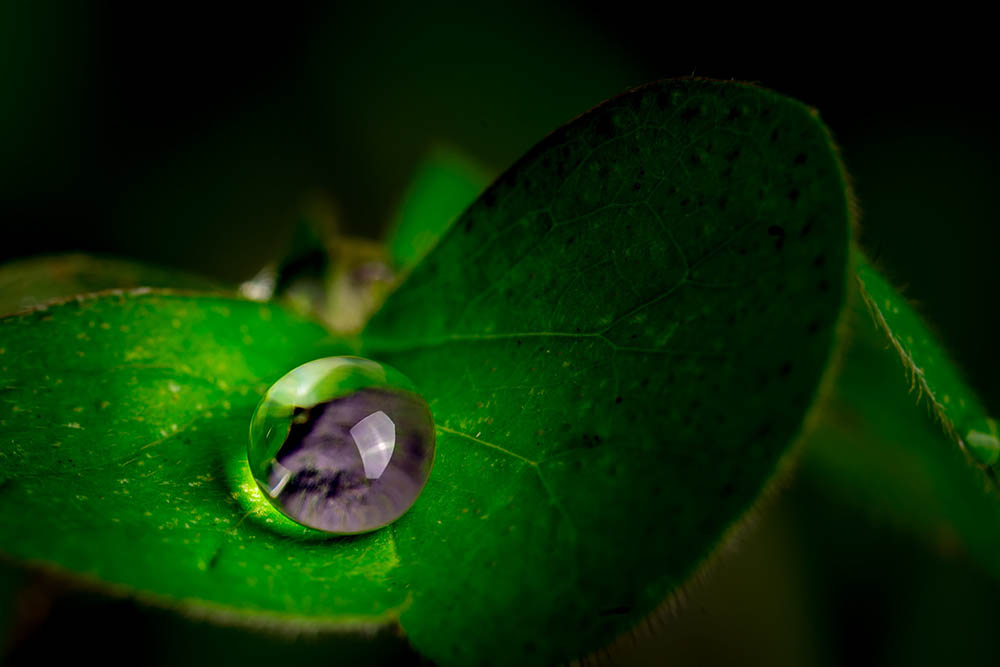 I love America and wouldn't want to live anywhere else. But I believe the constant assault of the "American Dream" and the culture of ambition is often toxic. I know there is healthy ambition. But I'm talking about the ambition that is fed by fear and jealousy and greed. I put in a good days work at a job I love. I take photos that make people happy. And if I ever have guests I cook them good food. That's enough. If others judge me for my lifestyle or opinions. More power to them. I don't let that judgement drive me.

"Be kind" is an attitude I'm always trying to remind myself of. I believe we should be kind to each other.

Maybe it came from growing up on a farm, but I always found hard work to be a virtue. And I believe living a simple yet hard life is to be admired. We've lost the need to gather firewood to keep from freezing. We don't worry about being attacked by lions all day every day. Culinary aspirations aside, we find food effortlessly.

And while some might see our mighty civilization as enlightenment, I tend to believe those closer to the earth will be more enlightened than those in towers.

I don't live on a farm anymore. And I do appreciate having my food in handy portioned containers. But I used to literally chop wood and carry water to get through life, and I believe I was more enlightened then. I suppose for me my love of the city trumps my need for enlightenment. 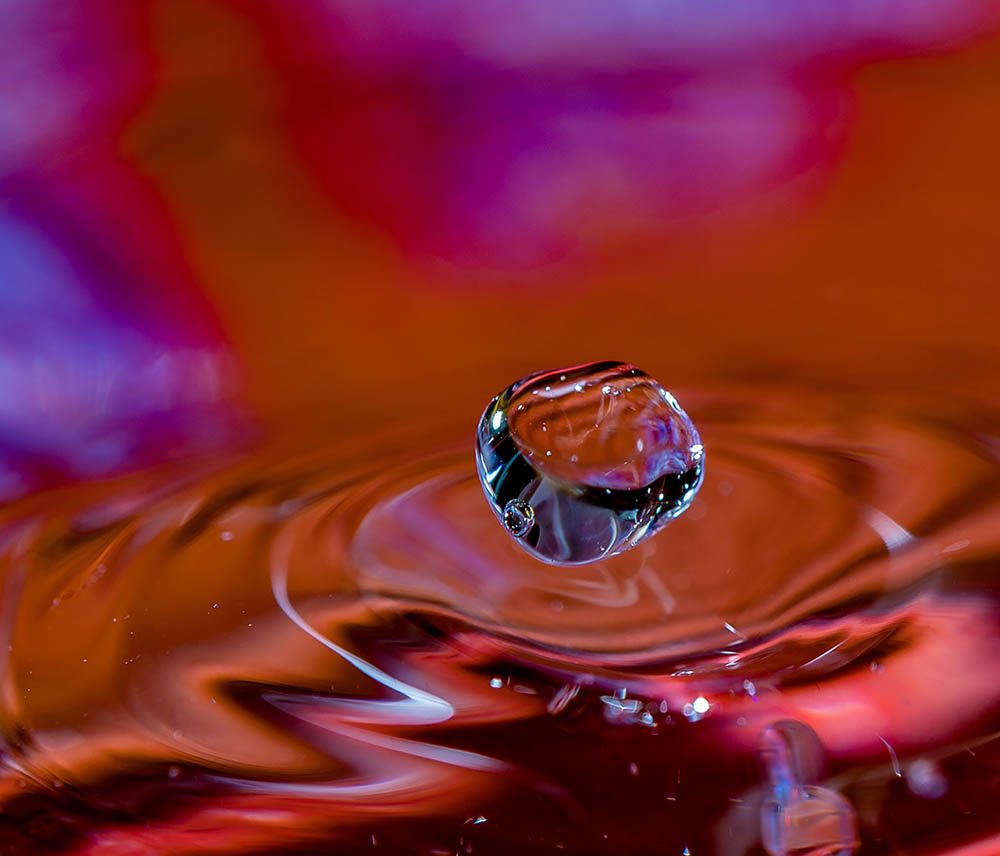 I believe the idea of a zero sum game, which drives so much of American thought, is wrong. I think most of it is illusion. We are all the same. We all go through life together. It's all grey. Both sides can win. Others need not feel bad for me to feel good. We could all have plenty of money. Being rich does not require others to be poor. Sharing with people in need is not Communism. (It may or may not be Socialism, but I'm not here to debate economics.)

Compassion is free. But it's also hard. Especially for people filled with hate and anger. But even then, Jesus thought it was a good idea, and so do I.

"All things are difficult before they are easy." - Thomas Fuller

One of the things I like best about being a programmer is that anything less than the best solution is wrong. That's very stressful, and very hard. But I believe the emotional and intellectual rewards are greater because of it. And once you find the great solution you struggled for you can easily use it over and over. I believe in moving towards things that are hard rather than away.

However....... Those who know me best will see through all this nonsense. I've been cranky and rude too many times to claim I've ever lived up to what I say I believe in. But I do believe it. And I do try.

2019-09-15 08:28:19 : I think I'm a massive hypocrite. More than anything else writing this left me staring "Clockwork Orange" style at my moral failings. But enough of that... I have Warcraft dailies to finish.

2019-09-16 06:48:32 : Trying to be a "better" person is a great goal, however you are pretty awesome. New Improved Jon is a journey you seem to be embracing, but don't convince yourself the old version is broken.

2019-09-19 12:32:18 : Jon, this is amazing post. I have read so many similar posts but when you read the work of someone you know, it has more impact than any other. you're awesome as you are and you motivate me the best when i need it. Thank you!