Some days I just struggle to find any hope for the future of this species. 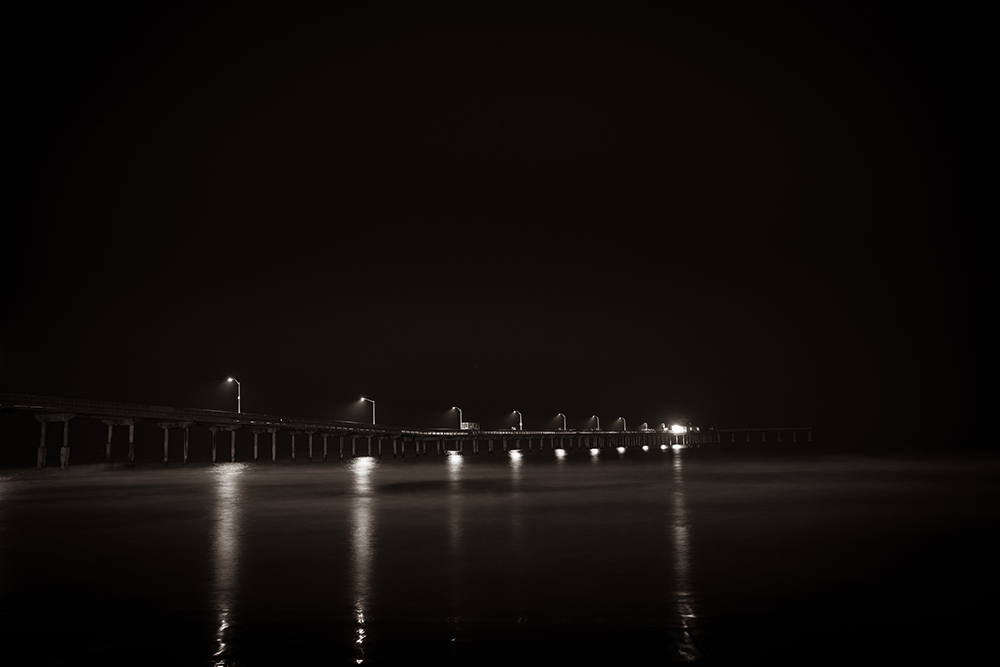 The immediate source of my ire today is the "Pandora Papers", which I already mentioned elsewhere. Basically, I'm mystified about how this is news. Did anyone think all of this wasn't happening? Like anyone? How else would it work? We as a species have long ago all agreed that the rich and powerful can break the law and horde resources well beyond their needs. It's how the world is, and how we like it. What am I missing here? I mean, the French did a wee bit of pruning at the end of the 1700s, but again, as a species, we decided that if the only way to prevent rich greedy fucks from shamelessly preying on the populous was to just remove their heads, that was too icky and they should just carry on. This isn't hidden, it's by design. Hell, England has regular celebrations of it. The US just elected one of the most disgusting examples of such corruption their president. We like to be preyed on by rich greedy fucks. How is this news?

And it's super easy to eliminate. There weren't a lot of rich greedy fucks running around France in 1801.

Whatever. Blah blah blah. The most advanced civilization ever and yadda yadda we as a species like to be subjugated. We could end all poverty and war and disease, but to do that we'd need to hold rich people to account, and we're genetically incapable of doing that. And sure, who watches the watchers. But how hard is that really.

I'm sure I'm being overly bombastic. But Trump got elected president. Can you blame me? Anti-vaxx??? Come on. We clearly suck at being a species.

The machine overlords do lots of things. But one core change is that they replace our monetary economy with one based on karma and good works and art. The only path to something we might think of as wealth is through being creative or altruistic. Another change is that crime becomes more black and white. There is no theft because the machines provide food and shelter and healthcare automatically, and if you really need something and can't get it yourself, most people would be happy to give it to you, since the economy literally rewards them for that.

The catch is that you need to choose to be in the utopia and live by it's rules. And the only real rule is that if you victimize others you can't be in the utopia. So plenty of humans just choose to not be part of it. They choose personal freedom, which includes the right to accumulate wealth, be rude to others, and navigate an economic hierarchy. They argue that happiness based on altruism is an illusion. They argue that machines are evil. They argue that you're just trading earned riches for false happiness. They argue that the advertised utopia is really a dictatorship. They instead choose to live basically how we all live now. With rich and poor, with crime and punishment. With stark inequality. With real freedom available only to the rich or the lucky.

In the novel, most people choose not to live in the utopia.

And in 2021 America, that's sort of my take on humans as a species. We choose a world where great suffering and inequality exist as long as it gives us the possibility to become wealthy. Even if we know we never will.

I was reading about a study on migratory slime molds a few weeks back. The study was looking into the observation that while a colony of slime molds will move together towards a better resource, some individual cells will always be left behind. And it seemed like the cells weren't actually left behind, they were designed to stay behind. The study pulled in research on other migratory species where over and over you always see a small percentage staying behind. So the entire herd or colony could benefit from the better resource, but some individuals based on genetic constraint, perhaps down to the cellular level, just won't.

The study's conclusion was that these loners are not really loners, they are an established safety backup on group migration. If a migration goes bad and all individuals die, the loners can still rebuild. And it's seen in molds, insects, plants, animals, everything. Life as a concept, at least on Earth, seems to include the strategy of a very small minority staying behind and suffering so that the species as a whole has a better chance long-term.

But humans do exactly the opposite. Our social economic preference is to have the vast majority "stay behind" and suffer so that a tiny minority can enjoy great wealth. As a species we have done this over and over throughout history, and no amount of technology or enlightenment has changed that.