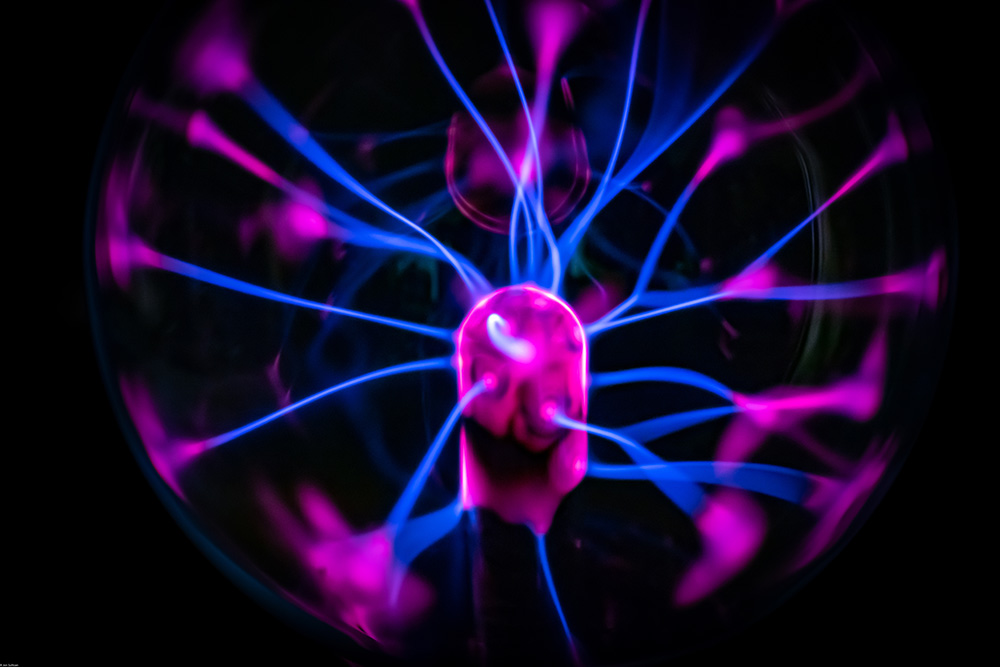 Yesterday's post was a sarcastic critique of the human race's seemingly genetic aversion to things like altruism and kindness and equality. But actually it was a thinly veiled use of pseudo science to sarcastically prove slime molds are morally superior to humans. All very Jon-like. All very obnoxious and displeasing. Yet hopefully food for thought.

But the real issue with it today is that Facebook, when it's crawler finally read it, decided to delink the blog post from my Facebook post. So the Facebook entry is still there, but no longer links to my blog. You don't need to read far into my post to see why. If one were to make a venn diagram of people advocating beheading as a real solution, it's now just Isis, QAnon, and Jon Sullivan.

And of course we can agree that it's probably okay for Facebook to not link to resources that justify chopping heads off. It's also all just bots afterall. We can't expect them to err on the side of free speech. And it's probably asking too much to expect them to correctly parse sarcasm and humor. Machine overlords tend to be very bad at humor. So fair enough. Their house, their rules. First rule of Facebook - Do NOT talk about beheading. Probably didn't help that Zuckenburg would be close to first in line at the "head repositioning station".

But then it comes full circle. If one were to make a venn diagram of groups actively trying to prevent humor and sarcasm, that's basically just Facebook and Isis. Humor involving puppies and people being stupid is fine. But once humor strays into social commentary it's delinked. Fair enough. Their house, their rules. But you still have that pesky Isis/Facebook venn diagram.

And of course I understand that sarcasm is always used as a cover for things like racism and misogyny. "It's a joke. Lighten up." Nazis and sexual predators will have you believe their entire world view is pure sarcasm. Which I agree is bullshit. But my humor is very much of the George Carlin and Lenny Bruce school. So large amounts of sarcasm and dry humor. In addition my worldview is inseparable from the importance of liberty, equality and justice. Thus, I'm going to assert my use of sarcasm is just fine.

So no, I don't advocate beheading as a literal solution for a more egalitarian world. But I'm also not going to blame anyone for delinking my posts over it. Your house, your rules. Your humorless, puritanical, prissy house. Just kidding, lighten up.