Over the years I've read plenty of articles where the author asks old folks what they wish they'd done differently when they were younger. 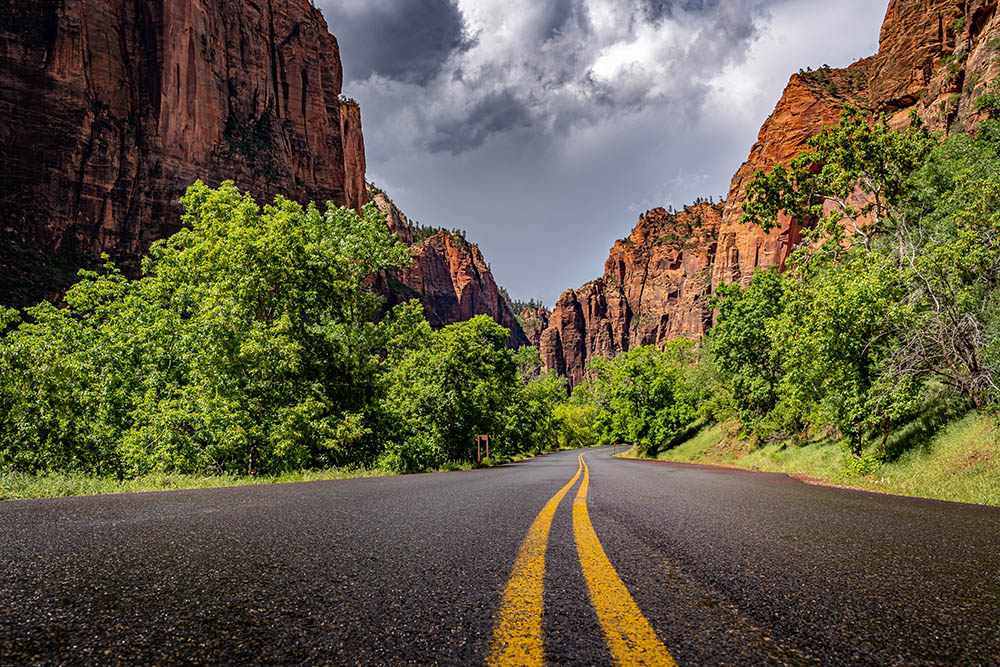 Indeed, that was likely at the core of many problematic years when I was younger. I was pathologically impulsive. If there was a thing, and I hadn't done it or tried it, I would pivot to that and gleefully abandon whatever commitments I had before. One of the most honest and biting insults I received when I was younger was, "you've never finished anything in your whole life". That one hurt. But it was true. In the wake of my life are endless unfinished projects, half learned hobbies, abandoned relationships.

I was called a quitter. Over and over. But I wasn't a quitter, I was a tryer. It wasn't laziness, it was ambition. I was that way on purpose. Yes, it was very often selfish. Often hurtful to others. As I said, I will always regret that.

But I don't regret all the trying. I regret plenty of other character flaws but not that one. I may have failed over and over, but I tried. I tried everything. I tried endlessly. I like to think I tried my best. But obviously with the complete lack of focus and dedication, failure was usually inevitable.

Another thing old people seem to regret is not spending more time with children. Or not being more involved in their lives. I never had children, so I can't apply that to myself. But given the inevitability of abandoning relationships and responsibilities, I think we can agree it was for the best. People have said I would be a good father. They are so so so wrong.

Travel more? No. I traveled too much if anything. So many decades paying off all that credit card debt. Not good.

Family estrangement? Sure, but how could that have been different? I'm a hermit. I have a wonderful Hobbit hole. I stay in it. That's a good thing. Ain't gonna change.

Not being more honest? Pfft..... I've sort of had to train myself to be less honest. At least when I open my mouth to speak. "Jon. No. That's inappropriate." was a lesson it took me waaaaay too long to learn. Being open and honest is often a bad idea.

So if I ask myself, what do I wish I'd done differently, it all comes down to things which couldn't have been different. I'm not going to wish I was a completely different person. How would that even work?

I wish I'd learned Spanish. There. I wish I'd done that differently.