The process of replacing WoW continues. So far so good. 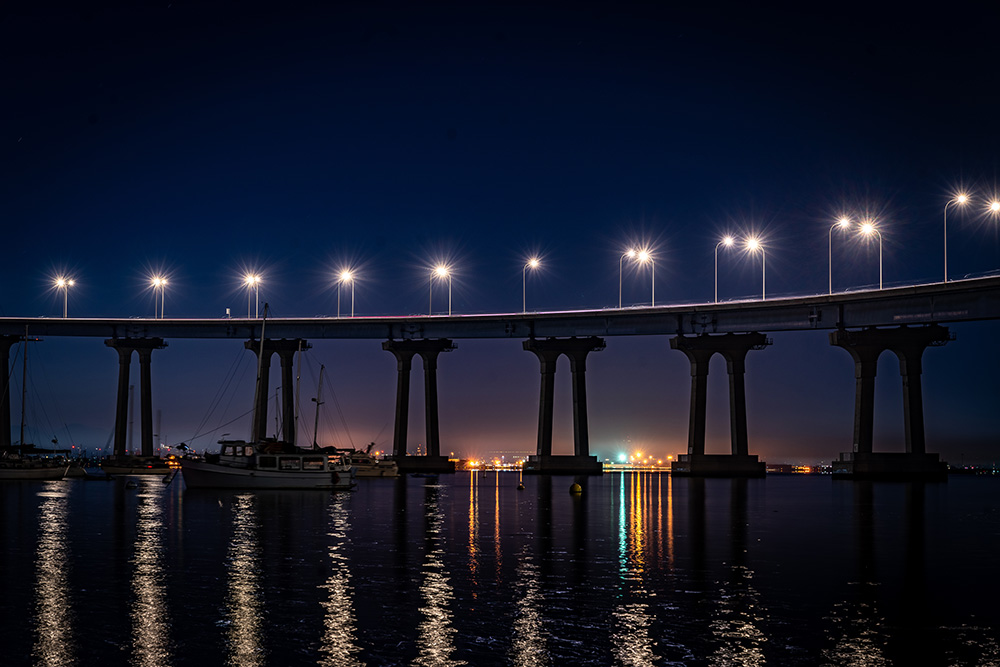 My last post about Final Fantasy 14 was about the awful beginning to the leveling experience. The dreaded ARR portion of the Main Story Quest (MSQ). I'm well beyond that by now and well into the meat of the story arc that carries you through the 8 years of game expansions. To have a story arc carry on so long is both weird and wonderful. It doesn't feel like they just bolt on a new story at the end of the previous one. I'm getting to the end and it's still working on plot points that started at the beginning. If WoW is D&D (which it is), FF XIV is LOTR. And like LOTR it seems endless and at the same time impossible to put down.

But I think the main thing making it addictive for me is the counterpoint it offers for 2021 America. Egalitarianism is the main driver for the story. The heroes don't fight against evil as much as they fight for the common person. Even more so, they fight for the poor and downtrodden.

The story also doesn't take the easy path and just tug at emotions with trigger words like freedom and justice and liberty. One of the main story arcs has characters and the player hanging their motivation on the idea of "liberty or death". Easy. Obvious. But then after sucking you as the player into the comforting role as a champion of liberty, it forces you to take a hard look at what that actually means, and the ramifications of blindly following such ideals. Liberty for who? Just those who agree with you? What about justice? Is justice really vengeance?

And you as champion may have killed the monsters and driven out the autocracy. But what then? What about those poor people who collaborated with the enemy to feed their family? How will you as the player define liberty for them? What about the government and economy you just destroyed? Will you just move on to kill and loot more monsters, or are you obligated to stay and help build new infrastructure? You liberated the poor. But they are still poor. What do heroes do when the heroic part is done and the new problem is how to find homes for all these refugees?

It's an odd sensibility for an MMO. But the real world structure of an MMO video game is a collective experience where players of all genders and religions and races come together, even if it's on a superficial social level. And to have the core theme of the game be inescapably egalitarian is pretty powerful. And in 2021, to have players enjoy that is very nice to see.

So far that egalitarian mindset seems to carry through, out of the game and into the players. Over and over I'm shocked to see all the players being legit nice and polite. Contrast that with WoW, where if someone makes a mistake in a random group it just falls apart because WoW is based on elitism. In FF XIV the response to mistakes is to help. Full stop. If one person in a random party is screwing up, the universal motivation goes from "get through fast and collect loot" to immediately slowing down and helping them learn. As long as it takes.

It's weird and wonderful.

I wish America was more like FF XIV. I wish we embraced the ideal that all humans are equal in fundamental worth or moral status. That all citizens should be accorded exactly equal rights. That the poorest among us deserve the most help.