Time is not kind

I wish I had more time. That seems like a good sign actually. Since I remember bad years where I was glad to see the day end.

No matter what I've done over the decades, all of the wonderful things and people and places, my bucket list has never gotten shorter. And the easy items are all crossed off. I'm getting old, and we all die. As time runs out, only the hard ones remain. 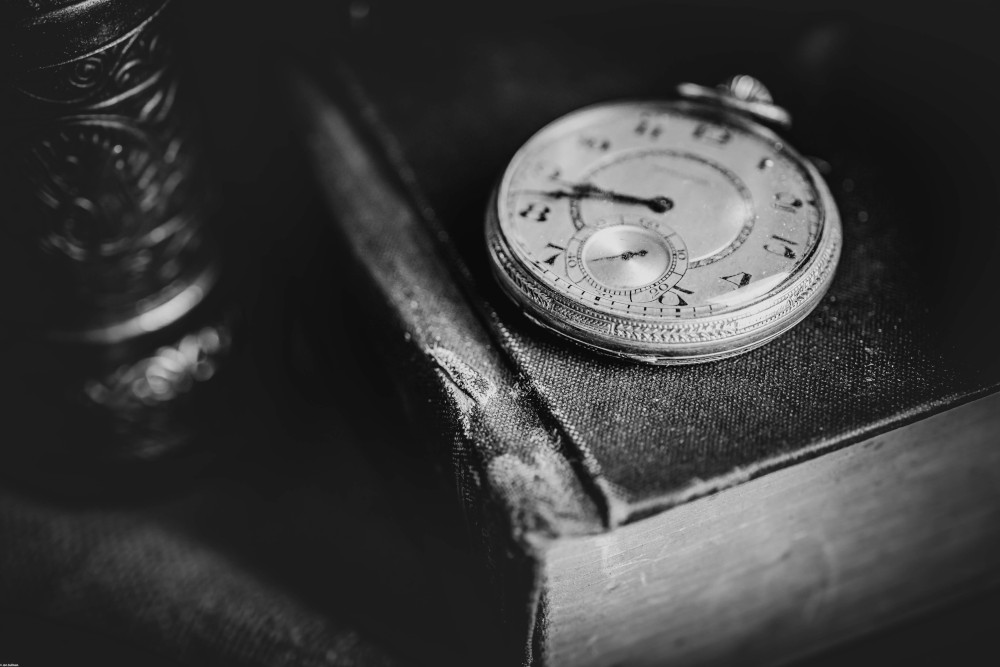 My many addictions seem to run serially rather than in parallel. One month it will be putting the rest of my life on hold to perfect a homemade bread photo. The next, everything is ignored while I level my Warcraft hunter. But one theme these days is that I just don't have enough time. I should be bored. Living alone, cable cut, rarely going out. Yet I seem to end each day disappointed at the need for sleep.

I remember when I was young I always thought there would be time for all "that" later. Where "that" would be all manner of things I put aside so I could be irresponsible. But at 57 the hourglass is running out. I should have saved more money. I should have worked out more and ate right. I should have been a nicer person. I think I always had faith that science and technology would take care of it. Now it's obvious that while it might someday, it won't in my lifetime.

So now I tend to not take time for granted. More planning. Less impulse. Being at least somewhat responsible. But I'll still certainly not have enough time, as it's mostly run out already. I'd love to learn guitar for real, but I probably won't. No time. I'd love to know Spanish, but I probably won't. No time. I'll be at an age people start dying of soon. That's a pretty hard cap on time.

Maybe time didn't fail me. Maybe I failed at time.

2020-02-25 08:35:42 : No, time is not kind. I feel this so deeply. That I could and should have done better. I should have appreciated more, given more, noticed more. Forgave myself more. I feel like I've wasted the last 8 years. And that's a really long fucking time. I'm hoping to make up for it in the next eight and hopefully luce for another eight after that. There's no guarantee, and that is something I'm aware of every damn day.