New Jon is weird. Old Jon was weird. Life in Oregon is weird. It's weird all the way down. 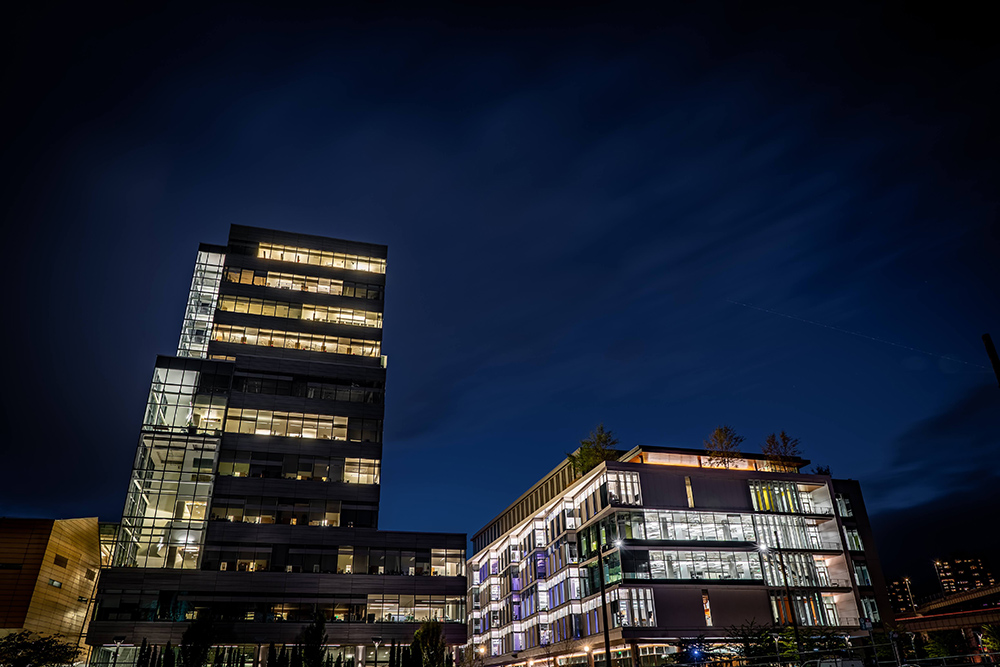 It finally got down to 32 here which gave me a chance to officially see if my layers set up for walkies would be comfy in freezing weather. Which is tricky. It needs to be warm enough that I won't freeze while my body heats up from the exercise (about a half mile in). But not so bulky that it makes a workout difficult. And also light enough that I'm not covered in sweat and risking hypothermia by mile 3. Working as intended. I may swap in a cooler pair of gloves. Adding a light rain shell if the weather is bad will be easy. Now the only final test will be slush and ice.

But it's weird. I can easily go 3 miles at a very fast walk (running kills my knees). And I'm sure I could walk double that if I needed to. If you saw me in the morning you'd think, "Wow, that old fat guy moves pretty well". But that's only for walkies. And I suppose hiking now that that's a thing I do..... But if I get out of a chair I've been sitting in for a while, or putter around doing housework, or push a cart around the grocery store, it looks like I'm limping and teetering. I know it's just being old and fat. But the contrast between having great mobility and endurance, and sort of stumbling and limping during mundane tasks...... What the hell?

Like just now. I got up to top off my coffee in the kitchen and sort of hobbled the whole way, groaning a bit, swaying like a penguin.

The hike last week was sort of the same way. Great mobility while moving through space quickly. But shambling along if I slowed down. It's weird. Being able to walk forever at a fast pace when I'm so fat seems weird. Hobbling around my apartment after speed walking through the neighborhood seems weird. Maybe just being old is weird.

At least I know I can do it. It would suck to move to Oregon and then have to skip all the stuff I moved here for.