I keep thinking about how I've changed over the last three years. Let's break it down and put it to rest. 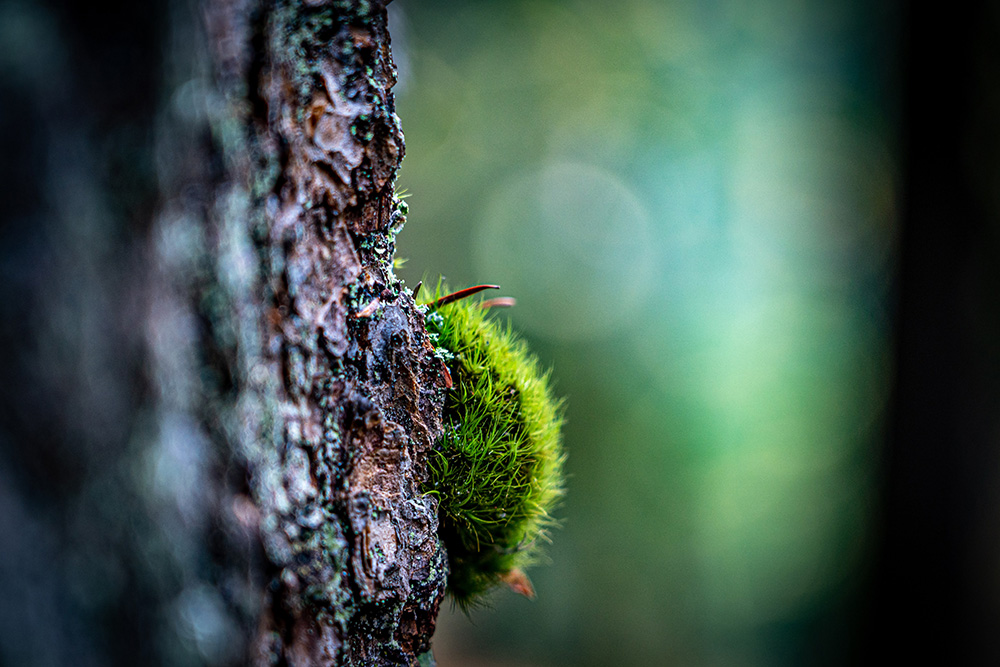 Here are some of the changes I feel are a bit too profound to dismiss as mundane :

There's more but that's a good enough list. It started around 2017-18 I think? But it really accelerated a lot this year. By August I was obviously changing. And by the time I moved I really did not feel like myself anymore. Can we agree I'm radically changed? Yes, no? What caused it? Here are some options, in chronological order :

1) Marilee. 2015 Marilee as life coach is 100% real for me. And I say that as someone who thinks "life coach" is a goofy idea at best. But when she was in San Diego she told me things that changed me very deeply. Things I've been turning over in my mind ever since. More than anything she taught me basic humanity towards the people around me. She taught me that it's okay to be nice to people, rather than it being a sign of weakness. I know it sounds stupid for me to have ever thought being polite was a bad thing. But I did most of my life. That's completely changed now. And there have been many Marilee lessons since.

2) Legal pot. 2016 I don't do pot anymore. It's great for relaxing and shutting down. But it's also very much not the mental state I want to be in most of the time. I seriously doubt it caused any of this. But once you could get it delivered I ate rather a lot of it. It may have been the thing that made me stop drinking, but that's a total guess. I do NOT recommend pot as a way to fix anything. It's not bad, I wouldn't try to talk anyone out of using it. It's just not what fixed me.

3) Untreated brain trauma out in the desert. 2017 This is the prevailing theory. As my mind rebuilt whatever damage I did to it, it somehow rewired me to fix(?) a ton of my broken shit. This seems dubious. Not sure it's even a thing medically. But it would explain a lot. Things did start changing about that time. Main reason this might be bunk is that most of these changes didn't kick in until 2020, long after I would have healed.

4) Dad dying. 2017 This forced me to confront ALL of the shit that I'd been hiding in the closet my whole life. And I dealt with all of it. The scars and self-loathing gradually changed to acceptance. The low-grade suicidal thoughts fucked off. Growing old well became a priority. Not sure how that got me to a rich social life in Oregon....

5) Stopped drinking. 2019 There is no doubt I was a drunk. And the worst of it was likely 2016 to 2019. So once I stopped 40 years of alcoholism, who knows what might have gotten fixed in my brain and life. This sort of makes sense on paper. But the main reason for it not to be the cause is that I never tried to quit, I just sort of did. So something proceeded that. No idea what.

6) No more Blizzard. 2019 This was huge. My heroes turned out to be shit stains. It was real trauma and I had to dig a long way out of it. About 50% of my life just went poof in about a week. It would be silly to think that didn't fundamentally change me. And once I picked up FF XIV as a replacement..... You have no idea. YMMV, but for me the FF XIV Main Story Quest was like swimming in happiness and wonder and hope and egalitarian ideals. Like BabyMetal, this seems like a bullshit cause of enlightenment. But this might actually be it.

7) BabyMetal. 2020 Obviously this sounds like total bullshit as a source of mental healing and major life change. But..... Maybe? This is what introduced uncontrollable joy into my life. Joy on tap. I remember asking my sister if I needed to seek counseling. It was that profound. The stated goal of the band was to make the world a better place through the power of metal. Maybe they did? I'm being serious. For sure this band changed my life. But maybe something previous made me open to that change.

8) Stoicism. 2020 Stoicism completely changed the way I perceive the world and react to things and people. Before I'd hang on to shit that was just making me mad and unhappy with zero benefit. I said it this way a while back - "The idea that reason can define virtue. The idea that virtue is happiness. The idea that to live in virtue is to understand what you control and what you don't, and to not depend on things you don't." It's pretty powerful. But so many other happy changes happened before this. And much of it isn't Stoic at all. Again, it's likely something previous made me open to that change.

9) Perfect storm. 2022 This seems most likely. Lots of things happened, and each added it's own piece to the solution. But that's kind of a house of cards. Change comes to everyone. Could I really be so lucky to be the one person where normal life changes arrange in such a way to improve me in so many good ways? Seems unlikely. Lots of bad shit and sorrow happened along the way. But somehow but somehow it led me to joy?

10) I'm not really changed. I've always been a weirdo. Maybe this is just my current state of weirdo. Maybe BabyMetal didn't reach into my brain, reorder some synapses, and make me a nicer and more convivial person. Might it be more likely I'm just being weird?