Your whole world is a lie

"We swallow greedily any lie that flatters us, but we sip only little by little at a truth we find bitter." - Denis Diderot 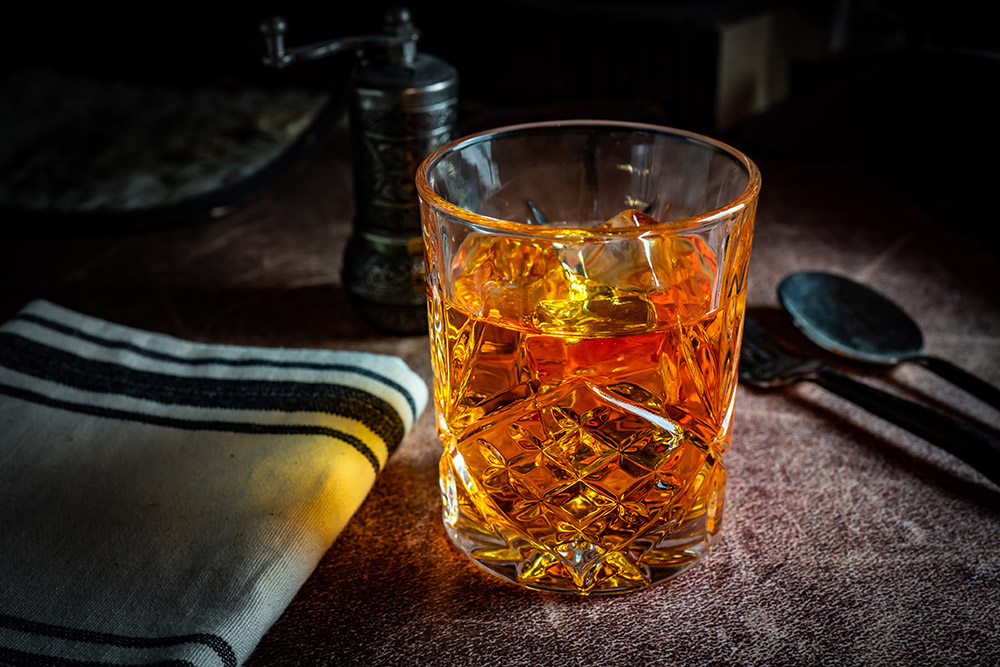 I remember when I was very young, in grade school, I used to read encyclopedias. Plural. Volume after volume, article after article. And when I got bored with that I would try to make my way to ever bigger libraries, and wander the stacks looking for books on topics I hadn't already vacuumed up. I was like an obsessed collector of data. Decades later I can't really remember having a clear motive for it all, beyond just being smarter at trivia. Which, being young and lacking in wisdom I assumed was a great virtue?

Now I know that's crap. Being a subject matter expert, having exceptional knowledge in one thing, is wildly more valuable than having great breadth of knowledge in many subjects. Your mileage may vary of course. But my experience has been that folks who are experts in the specifics tend to succeed over those who know a lot. A crazy good network engineer specializing in a specific architecture will always be in more demand than a herd of Jeopardy champions.

And a lot of that time spent in libraries filled me with things which are just total lies. I might have been chasing the capital T Truth, but I failed to understand that raw facts and information are tangential to Truth. That Truth is not objective. Truth is contextual and even subjective. When determining the Truth, many times even facts don't matter. Mad King Donald can always be telling the Truth in a narrow enough context. He can have in his hands a chart showing the US as the most successful at handling the virus. And if you limit the countries on the chart he can be telling the Truth based on facts. Look at the chart using factual data with the US at the top. So even the truth is a lie?

But it's all a lie. From my extensive reading I know diamonds are expensive due to the De Beers company monopoly. But that's not true, they control a small percentage now, and prices have gone up as their market control has gone down. I also know you can see the Great Wall of China from space, but you can't. My extensive reading of history taught me about how Marie Antoinette, when told French peasants did not have bread, said callously, "Let them eat cake." But she never said that, or anything like it, and actually donated generously to the poor. Hello Kitty isn't even a cat. It's all lies.

I like the photo today. A still life with a crystal glass of whiskey, on the rocks as I prefer it, the refracted light spilling softly onto a leather mat. Which is......of course..... a lie. It's a dollar store glass filled with colored water and plastic ice props, sitting on a photo of leather.

2020-08-12 14:28:13 : Oh, come on Jon, an author you are quite fond of once said: “A human being should be able to change a diaper, plan an invasion, butcher a hog, conn a ship, design a building, write a sonnet, balance accounts, build a wall, set a bone, comfort the dying, take orders, give orders, cooperate, act alone, solve equations, analyze a new problem, pitch manure, program a computer, cook a tasty meal, fight efficiently, die gallantly. Specialization is for insects.” :)

2020-08-12 19:15:56 : For fuck sake. Mike, I just wrote several passionate pages responding to your comment. So much in fact that my login timed out and the comment vanished. I'm not writing it all again. Let's just say you are not wrong.