Not sure how I didn't get this before, but it turns out I'm a "boomer"??? Somehow I didn't even know.

Like many, I'm sure, I left high school thinking I knew it all. Or at least knew the right path to truth. Then, of course, the world proved to be way bigger and more complicated than I knew. And, of course, truth doesn't pay the bills, or matter to most people, or even be a real thing, maybe. It's complicated. And my truth may be completely at odds with your truth. 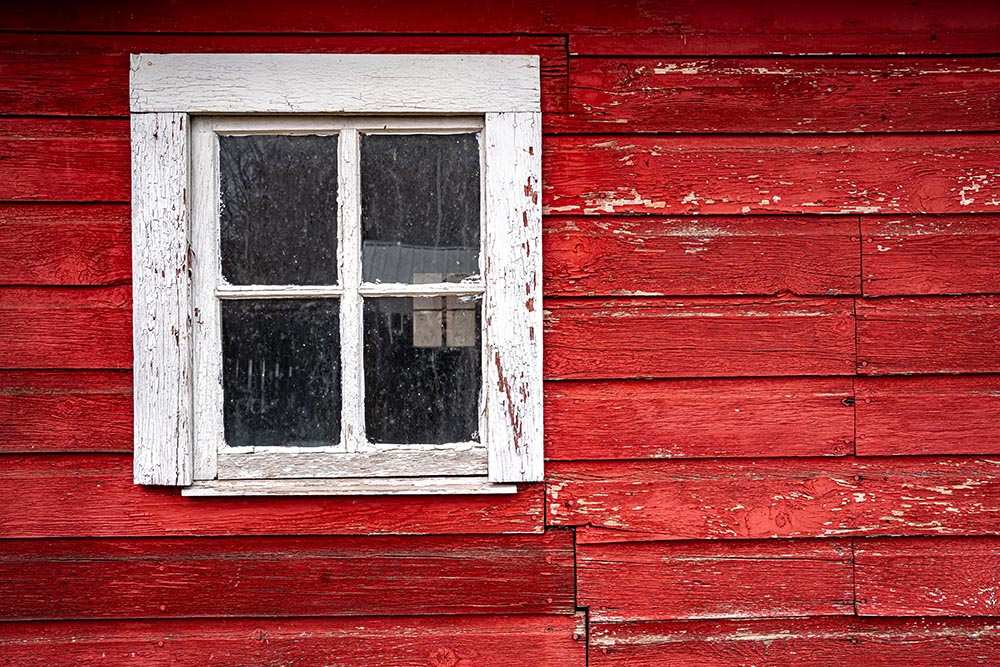 As I grew up again in my 20s, in a new bigger world, I learned that truth changes as you get older. And people having many more years than I knew truths I didn't even have access to with my limited experience. I learned that a lot of the seemingly fucked up attitudes old people had were really bitter fall out from lessons they'd learned the hard way. Lessons about how real world politics and economics don't give a rat's ass about truth or what's right. Lessons I learned later. Truth is often about what's fair. But the world doesn't care about what's fair.

If you can't tell from that last paragraph, this learning process made me a bitter cynical person. Especially about young people somehow having the magic sauce to fix bigotry, and politics, and economics. Too often it's just "my new truth is better than your old truth", even though your new truth is the same thing I believed when I was young.

I have no doubt that many of America's current problems are largely caused and maintained purely by the fragile egos of old rich white men. But even if that's 100% true, it changes nothing to be younger and point it out. I've watched too many generations of young woke people turn into old rich bastards. And I don't think you can change civilization enough to keep old rich people from having all the power for change. Or in this case, power to prevent change.

So I get it. Many old white guys like me are the root of much evil in the world. Many are racist and patriarchal. Many have long since retreated to defending injustice and inequality, as that's what keeps them and their friends rich. Sadly, that doesn't mean they're stupid.

This generation's addiction to instant gratification/knowledge hasn't solved much at all. Woke voting age youngsters didn't prevent Trump from getting elected, didn't prevent a year known largely for it's surge of hate crimes, didn't prevent their kids from eating Tide Pods. And sure, blame all that on old white guys as well. But the similarly woke young people of the last 70 years didn't solve it either. And that's my point. Young people have always been as woke as meddling kids are now.

So unless you know for certain that your truth is more magical than my truth when I was your age, you might be better off learning from the mistakes of youngsters who believed the same things you do.

Having said all that...... Cynical as it is..... I really do hope young people save us. It's really our only hope.