My saved Google map for all the potential adventures to fill the next few years of my life is..... well, it's a map. 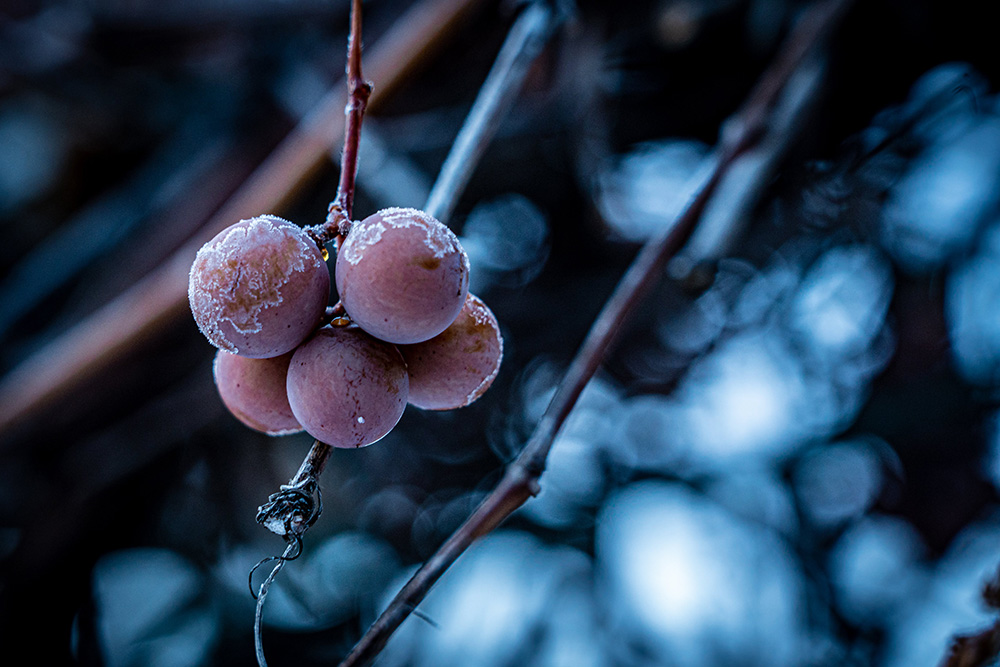 Here is a link to my Oregon adventure map. It grows daily and has been in the works for a few years. Sometimes I plan weekends, but often I just get in the car and pick a spot from it. I doubt I will ever get to everything here. It is overkill. But it gets me out of the house.

Eventually I'll be extending it up into Washington and further East in Oregon. But at this point I'd say it is built out enough to be thought of as version 1.0. Out of beta, and ready for prime time. It has rather a lot of restaurants on it, but I need to know where the good food is, wherever I happen to be. One of the biggest problems with Oregon is the total garbage cell coverage. So just pulling up a food review website to find some place to eat is frequently not an option. And there are enough good eats here to make eating crap just especially depressing. Portland will need to be added to a lot, but I'm still coming to some sort of mutual agreement with the place. No unpleasantness happened my last visit there, so maybe it's starting to accept me. I'm not going away Portland, so get used to it.

One problem.... so much of this is seasonal. And I'm still figuring out what that even means. As I've mentioned before, the concept of weather changing more than a few degrees throughout the year is a learning experience I hadn't anticipated. And the idea that roads might just close in the winter, for months at a time, is....... I'm sorry, it still feels wrong. It feels like living in olden times. And trails being buried under snow is very, because I am an idiot, unexpected. We didn't have these non-negotiable problems in the big city. People are suggesting I get snowshoes. As if just living here is a carryover from the Lewis & Clark era. Fine. I get it. Civilization is more tentative here. Just because there is a wonderful adventure one month doesn't mean it will be available a few months later. I'm going to need more calendaring. I need to learn to take advantage of the seasons rather than being befuddled by them.

I need to add more spots for fishing. Heck.... I need to actually start DOING some fishing. It was the high priority to-do item when I packed the van in San Diego, but so far there has been none of it. I need to cook some fish I caught. It's a need, not a want. Fucking get on it Jon. Fish in pans. Make it happen.

So far the New Jon grand plan is working. Even though as a "plan" it was always quite thin and borderline childish. Go places, take photos, eat food. Not serve those in need. Not fight for equality and justice. Not inspire a new generation. Whatever..... I'm being polite to everyone now. That should count for something. I have guests and stuff. Give me credit for even answering the door.