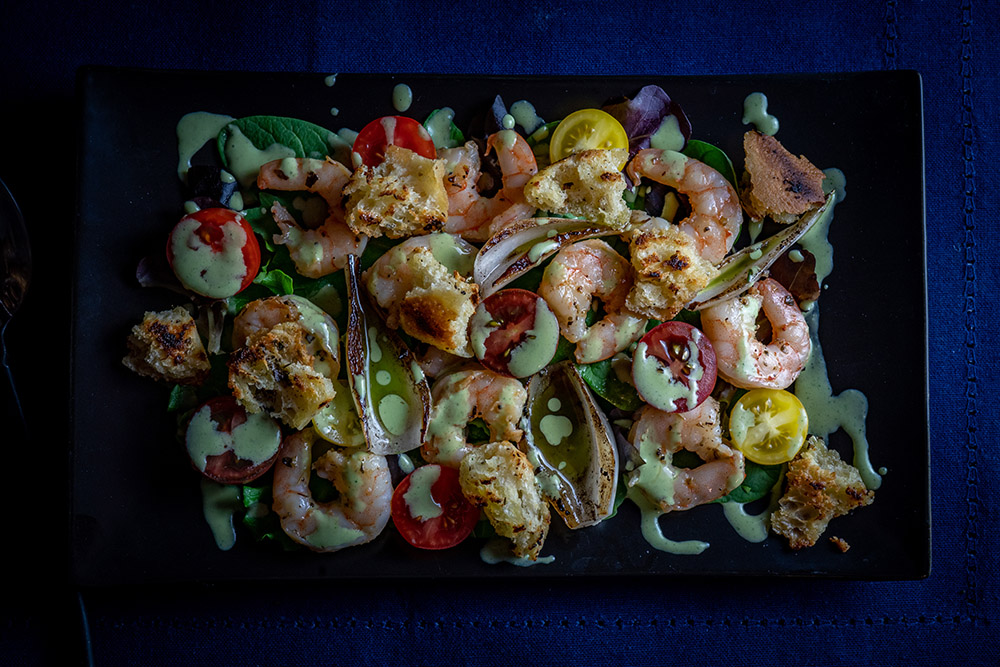 I am, more than anything, a strong believer in the sentiments enshrined in the Declaration of Independence. The idea that all people are created equal. The idea that liberty and justice are a basic human right. The rejection of royalty and tyrants. That governments are responsible for protecting us and our rights, and derive all power from the people. And I believe people's rights do not extend to violating the rights of others.

To those ends I believe access to healthcare should be universal. I believe people should have freedom of religion, and government should be fully separate from it. I believe every effort should be made to make voting easy and accessible, and that the popular vote should determine the winner. I feel that those who work in government should be held to a higher standard, both legal and ethical, due to the power we let them wield.

And I suppose I also believe in a few concepts some will feel are "lazy triggered liberal" ideas, and I do so proudly. For example, I believe those who have more than they need should share some with those who don't have enough. I feel workers should be able to organize freely for their common goals. I think abortion should be a legal and available option. I feel monopolies are usually bad, and that for many things small local businesses are better than national corporations. I believe things like healthcare, internet access, and utilities should not be driven only by profit. I believe we should spend way more on education, and way less on the military. I think the 2nd amendment is a bad idea (see below).

But I also reject many liberal ideas. Many times my father accused me of being the most conservative person in the family. For example I think free-market capitalism is awesome (not so much the state monopoly capitalism we have in the US). I think all real-world examples of communism are bad. I don't think high taxes on business and corporations are a good idea. I think a strong military is a good thing, though I feel we've gone way overboard with current spending. I think being rich and living to excess is not inherently bad. I think people should be responsible for themselves and their circumstances when that is within their ability. I think the customer is not always right. I think being able to sue anyone for anything is bad. I think responsible gun ownership is fine.

So I'll be called names by both sides. But now at least we can all fact check what I really actually believe.