My own best-of list for the MCU, as a person with no qualifications for critiquing such things other than my own inflated ego. 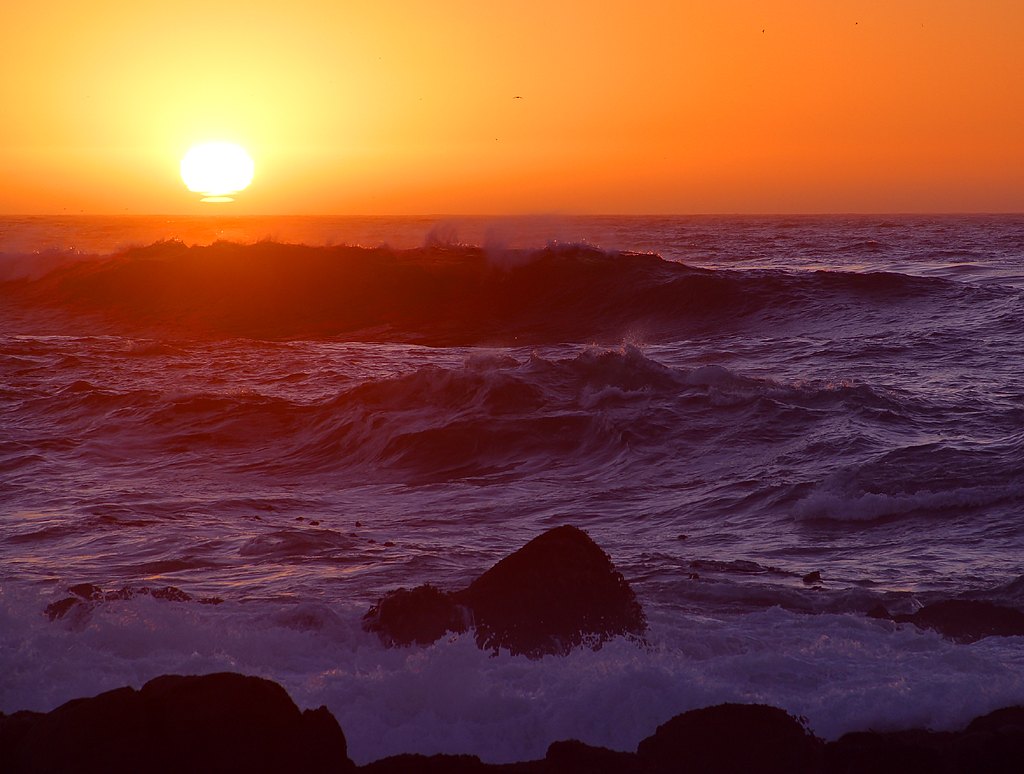 I'm cheating a bit here by including a couple movies that technically weren't exactly in the MCU proper. But they should be included in my humble opinion. I love that in my declining years, as I become an old fart, I get to bring along the MCU to relive my youth. With Marvel, the future looks bright.

Here we go, my top ten, in best-first order.

Luke Cage - Season 1 of this series was a powerhouse. The acting, especially from Woodard and Ali, was fantastic. The music and singing were fantastic. Having the series as a Harlem counterpoint to the Avengers' Manhattan was timely and hit all the right buttons for me. Like all of the Netflix Marvel shows, some of the episodes seemed like filler, but not overly so. I loved the whole thing and feel Marvel/Disney should have let the Netflix shows continue.

The Avengers - This was the movie that erased all the doubt and fear I had about "The MCU" and Disney's handling of it. Packing this story, or even just the Avengers in general, into one movie seemed impossible. Especially after the ludicrous disaster of the FF movies. But they didn't just pull it off. It's a Marvel comics masterpiece. The scene in the beginning with Black Widow blew me away. Ruffalo's Hulk is, finally, spot-on. This is how it's done.

Guardians of the Galaxy - The idea that you could take a comic most people had never even heard of, featuring a talking tree and racoon as bounty hunters, and make it instantly a fan favorite, is remarkable. Where the hell did this come from? I love this movie.

Thor: Ragnarok - Mashing together three huge story arcs from the comics was a bold move. for the most part it worked. The cool details, from the use of Led Zeppelin's "Immigrant Song" to the "He's a friend from work" line, were pure cheesy gold.

Logan - This movie was brilliant. Obviously the story coming from an awesome comics series did a lot of the heavy lifting. But the film stands on it's own.

Loki - This series sets up everything to follow. The next few movies need you to understand marvel's version of the multiverse. To do it with such swagger and style was a big win. And the endless fan service in the series was a wonderful gift. Classic Loki? 'Nuff said.

Deadpool - I spent a long time before this movie wondering how it could even be done. The solution, "go really fuckin' big", worked so well.

WandaVision - This series took so many risks, and pulled it off. I quibble with the Agatha retcon. I wish Wanda's alternate brother had been presented as multiverse. The line, "But what is grief if not love persevering?", is an instant classic.