A couple people at Solstice asked me how I'd gotten so boring. I wonder as well. 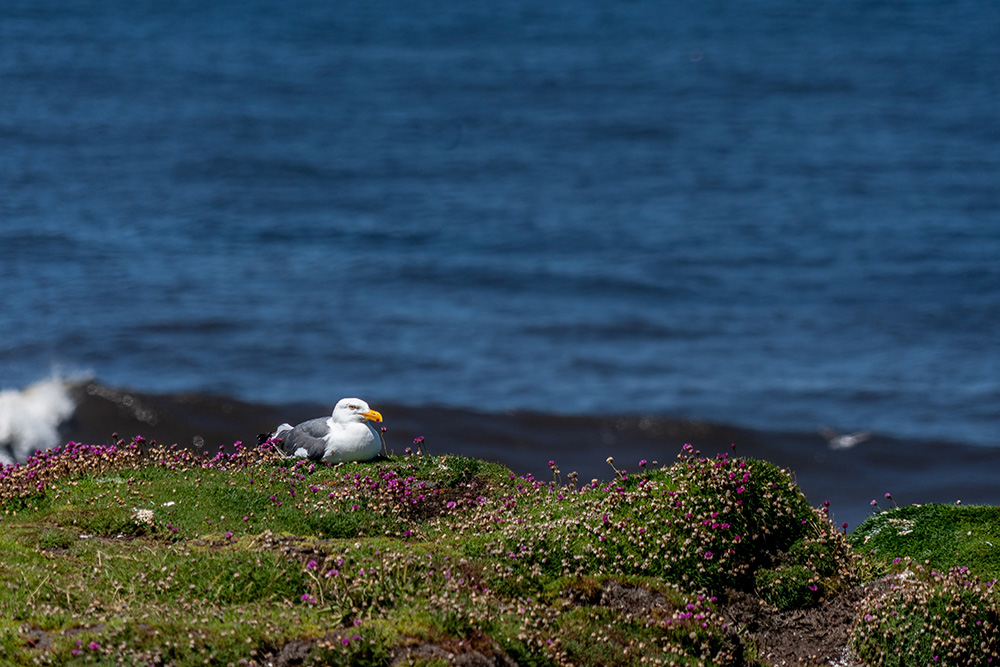 I look back on the last 5 years of my life. I think about what I was before that, and what I am now. The old Jon had a habit in public of bumping into anyone who didn't get out of his way. The new Jon gets out of people's way, and smiles as they pass. Before, in public, no one ever said anything to me. Now I realize it was my habit of completely ignoring everyone around me. People were talking to me, I just never heard them. Now I stop, I smile at people, they say "hi". I say "howdy".

It's not a small change. It's two distinct people. And I'm a bit lost when trying to answer the question, "how did you get so boring?".

I didn't try to become this way. I never even thought things should change. I was fine. My hobbit hole was sorted. Lockdown was my happy place. I was legit happy, just in a sociopathic way.

I learned a few lessons here and there. Marilee taught me that kindness did not equal weakness. But it was a lesson I didn't really learn until after she'd left. I was taught, but did not accept. I still thought of "kindness" as a new behavior where you pretended to care. I was still the old Jon, an asshole. But at least I was starting to see that being an asshole might not be the best way to live my life. At least I was starting to see how my selfishness and self-centered mindset and massive sense of superiority........ maybe they weren't working. Maybe it was all a rationalization. Maybe they were the real source of my unhappiness.

Then a lot of things happened. My father died, and I finally was able to confront the shame and emotional scars I'd carried for my whole life. I randomly found some videos on Classical Stoicism, and relearned virtue. Relearned that I control my reactions. Marilee left...... more....... and for good this time. I stopped drinking, though I don't even know why really. The trip to Ireland with it's endless and undeniable magic. There was the blow to my head out in the desert which likely caused some degree of leaky aneurysm.

Of course I didn't do that. Get over it.

When did I get boring and nice?

Maybe more accurately, when did I start to understand that boring and nice were not the same thing?

Who knows. I don't. But fair warning. It may be boring from now on. Someone else in our tribe will need to fill the role of drunken asshole. Who knows. Maybe we've all grown and that role isn't needed anymore.