Moving to Oregon means a new phase in my life. A fresh start. A new covenant. 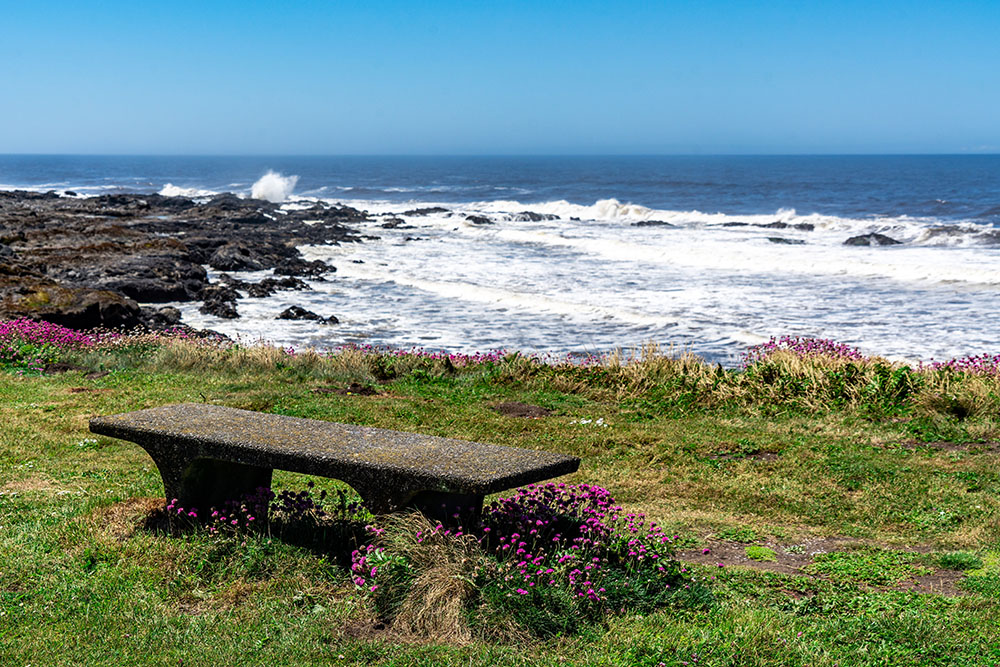 The last time I'd say I had a new phase in my life was when I moved to San Diego back in '99. It finally put a close to the Rachel/Missoula phase and led me into the "getting old" phase. But let's call it the San Diego phase. Before, I was determined to never grow old. Before, I wanted to never get past 40 and die young with a good looking corpse. But I didn't. Apparently.

The San Diego phase was mostly me just giving up on life and waiting to die. I'd have fun. I'd have adventures. Get married even. But it was all just counting down the days. It was a phase where my best life was behind me. There were things to do, but nothing left to finish. It was all already done.

It was. But it wasn't. It turned out the San Diego phase was really my time to learn to accept. Accept getting old. Accept the broken tired body. Accept everyone treating me as an old fart. Accepting that I would live. Accept that there was actually more. And that I needed to change a ton of things to adjust to being old. It was a phase where I had to reinvent what my best life was. There wasn't much starting over. It wasn't a fresh start. It was just me no longer wishing to die, and me learning to live.

I learned a lot of lessons and skills and tools I'll need for the next phase. And the new phase is simple. Being old and still living my best life. Just that. But I wasn't ready for it at all until now. Now, I'm no longer chained to things like alcoholism. Now, I have all my Stoic Virtues worked out. My hobbit hole is all sorted. I'm old. And life is good. This works. Finally.

So a new covenant, with myself. Get rid of the stuff. Stop having it just be in the way and nothing more. Don't bring the old shit to the new place. Just throw it out. The San Diego phase gave me new tools and new understanding. So strip it all down and rebuild it new.

As soon as I can get it done, there will be a crab louie salad. There will be a farmer's maret visit and then I will catch and cook some crab right there on the coast. And I will sit there on the rocks between my mother and father as I eat it. And we will all look out over the churning Pacific waves like we used to. And we will grow old together. And then on to the next adventure. And eventually...... the next phase.