Before the whole Internet thing got big, Jon was a reliable source of free stock photos. 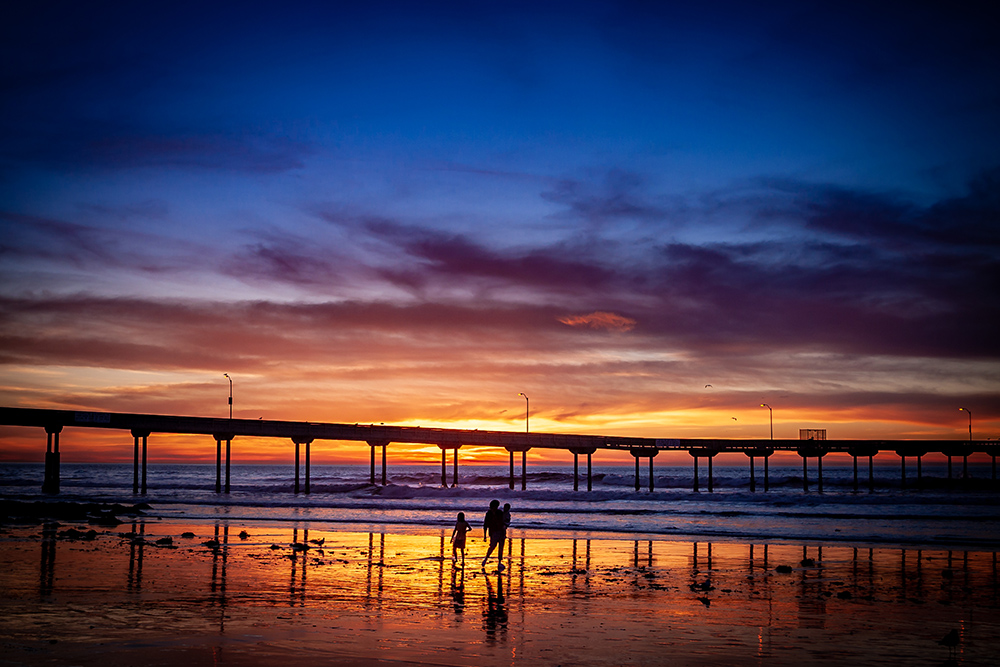 When I first started posting on the Internet it was in the late 90s. There was no YouTube, no Google, no Facebook. It was really the wild west, and most of the content was silly crap myself and a few other nerds randomly uploaded. My site was mainly just for posting about my day so my mom wouldn't worry. I posted lots of photos, though I didn't really take photography as such seriously at all yet.

Since there was basically nothing on the Internet other than AOL, thousands of people around the world ended up visiting my personal website and enjoying my photos of San Diego and Ireland. And it being the wild west, many ended up stealing my photos and using them without permission or attribution. As I found these miscreants using my photos, I'd send out nasty emails threatening to sue, and they'd reply with similarly nasty emails telling me to pound sand. Or people would email and ask to use the photos. Every day. All the time.

It was a lot of stress and bother over nothing. I certainly had no intention of ever making money from crappy photos of my lunch. And as things were exploding, the idea that I could keep some control over them became fantasy. But I still sent out the C&Ds and scowled a lot.

Then I happened to catch a speech by Lawrence Lessig in which he talked about the value of a healthy creative commons in the digital age. And how intellectual property laws were working against creativity and free expression. Basically, Disney can freely use centuries of public domain fairy tales, but then they will also sue you into the gutter if you even get near their derivative content. And they were lobbying to effectively make their copyright permanent. Hmmm..... Kind of what I'm doing. And I'm not even making money from it.

So I decided to just put all my stuff in the public domain. I told the Internet to use all my photos for anything they wanted. Don't even ask. Just use it. Go do cool stuff and share it with the world. I dumped thousands of photos on a separate website, added some Google ads, and quit worrying about it at all. Turned it on and walked away.

It fucking blew the fuck up. I had zero expectations for anything. I just wanted to put it to rest. First month, out of nowhere Google sends me a check for about $1000. Next month $2000. It gets bigger from there. And then the emails started flooding in. Where before they had all been stress and anger, now they were even more people telling me how awesome I was for sharing, and showing me the cool things my photos were doing out in the world. Church groups, teachers, bands, software developers, on and on.

It may seem odd, but other people's derivative content, enabled by my public domain photos, is one of the things I'm most proud of in my life.

Within a few years my photos were all over. It was common for me to be browsing the web and find one of my photos used. And I still see them here and there. Like today's photo from 2002. On Huffington Post, wikipedia, an inspiring quotes site.