"You cannot escape the responsibility of tomorrow by evading it today." - Abraham Lincoln 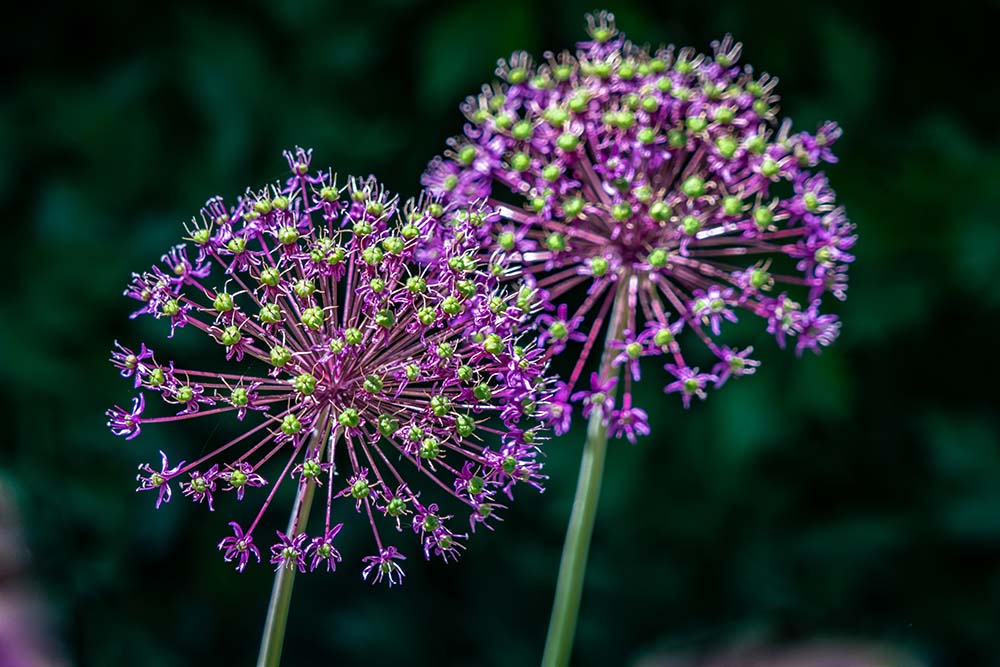 A 2019 study in the journal Nature found half of the fossil fuel burning infrastructure now in operation was installed after 2004. We talk a good game. Politicians pass laws here and there. People protest. Some do their part. But we're still, overall, burning the planet down. We lack the will as a species to act as a species to insure our future. As individuals we may "do our part" but we're not doing the part that needs doing. Fossil fuel use needs to stop. Completely. Anything spewing out greenhouse gases needs to be scrapped. Not scaled back, but torn down. Companies that use oil or coal, or use it for energy, or make plastic crap from it, or convert it to anything, need to be sued out of existence. It all needs to go. Destroy the stuff that burns.

Obviously, I'm not serious. Because it will never happen. Temperatures will rise, oceans will flood our cities, fires will burn, seas will acidify, wars will be fought over it, and we'll keep doing 20% of what needs to be done. Even after we get to the tipping point and that 20% matters less and less. Even as civilization collapses, we'll burn more and more. The last human will go down trying to find something to burn.

As a species, we just aren't up to the challenge. What I'm saying is that as a species we haven't even been trying. Half of the fossil fuel burning infrastructure now in operation was installed after 2004. Global sea level has risen 8 inches in the last century, and is accelerating every year. Meanwhile most people, even folks who don't believe in God, think God will fix it eventually. Just like many think vaccines track you, make you magnetic, then give you random genetic disorders, and aren't even needed since viruses are fake news. And what we really need to focus on is how all liberals secretly run pedo pizza shops.

Dinosaurs existed on the earth for 165 million years. They didn't burn things, but things burned them, so.... no more dinosaurs. Human civilization has been around for about 6000 years, we burn everything. And it's only taken us about 100 years to screw it all up. Long after we're gone the next civilization will arise from crows, or dolphins, or octopuses. And they'll dig up our cities and wonder how we failed so fast and so predictably. They'll conclude that humans had a genetic drive to burn, but not enough intelligence to survive. We see dinosaurs as dumb eating machines. The next civilization's species will see us as dumb burning machines.

2021-07-17 11:59:46 : Carlin may look at this eventuality more cynically by suggesting it to be a built-in response to human stupidity — the big reset button on a rogue species.. Expecting humans to care about something like this is akin to expecting them to have faith in god. Aztecs. Egyptians. Mayans. Romana. And soon, perhaps civilization as a whole next. Oh, good afternoon to you!

2021-07-17 15:42:10 : Michael - I'm being hyperbolic. The science of what climate change will look like in 100 years is all over the place. Maybe it will just get hot and all be fine. My armchair take is that we'll hit a tipping point and things will run completely out of control, leaving Earth in a state like Venus. Pretty much uninhabitable. But it's a guess. And yes, I expect humans as a species to care. They will eventually care for sure. I just wish they'd do it before it's too late.