To say I am enjoying the Marvel MCU series on Disney+ would be a huge understatement. 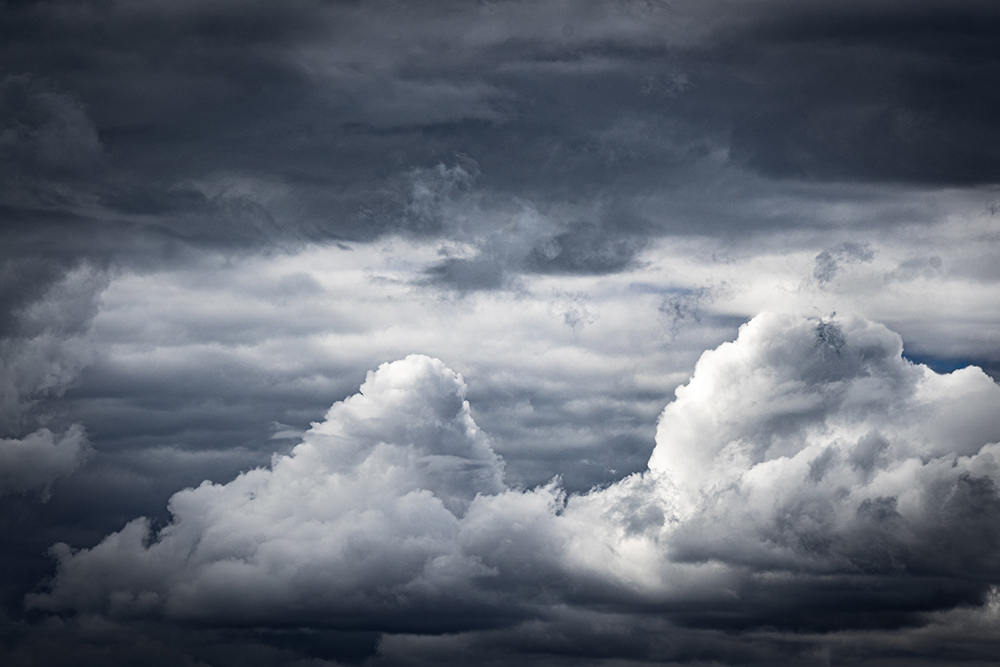 I've always been a Marvel comics fan. Seeing the brand's films split up between studios was pretty painful. Especially the disastrous FF movies and the slow descent to mediocrity of the X-Men and Spiderman movies. It wasn't all bad, notably Logan and Deadpool were home runs. But seeing Marvel studios coming back to peak form, starting with Ironman and getting better and better over the last 12 years, has been a major source of joy for me. I'm not just enjoying the MCU, I'm loving the MCU. I'm all in. Take my money.

I thought the Netflix shows were incredible. They brought the proper grit and blood and moral ambiguity to those characters. Luke Cage season 1 might be my favorite Marvel series in any medium ever. The unflinching presentation of Jessica Jones was very welcome in a time where the "Disney-fication" of characters was a big worry. And Daredevil. Wow. It wasn't the old school paper comics Daredevil I loved as a teen-ager. It was better. Full stop.

All of that led to much worry over Marvel gating lots of the MCU content behind Disney+. These shows are on the same launch screen as all the kids stuff. They'll need to water it all down right? It will need to be sanitized so it doesn't affect the Disney brand, yes? To be sure, heavy-handed marketing will turn the shows into thinly veiled commercials. They'll dumb it down.

Nope. The opposite. The Disney+ additions to the MCU are at least as good as the movies. In some cases better. The Loki series was amazing. So much fan service. So much "true to the comics" creativity. So much STUFF packed in. No spoilers, but Loki on Disney+ changed everything about the MCU. At it's base level the Multiverse may have been a goofy plot gimmick back in the 70s, but at this point in the comics the Multiverse is pretty baked into everything. And it's complicated. Just trying to explain Kang/Immortus/Iron Lad/Rama-Tut is complicated. But after one season of Loki it's all done and dusted.

So...... A long time Marvel comics fan's reaction to the Disney+ shows? 100%, all thumbs up, better than I could have hoped for. I didn't think I'd keep my subscription going outside of what I needed to binge the series. But screw that. I'm all in. Highly recommended.