I got rid of my Netflix sub a while back because I realized I instead spend most of my time watching British panel show reruns on YouTube. 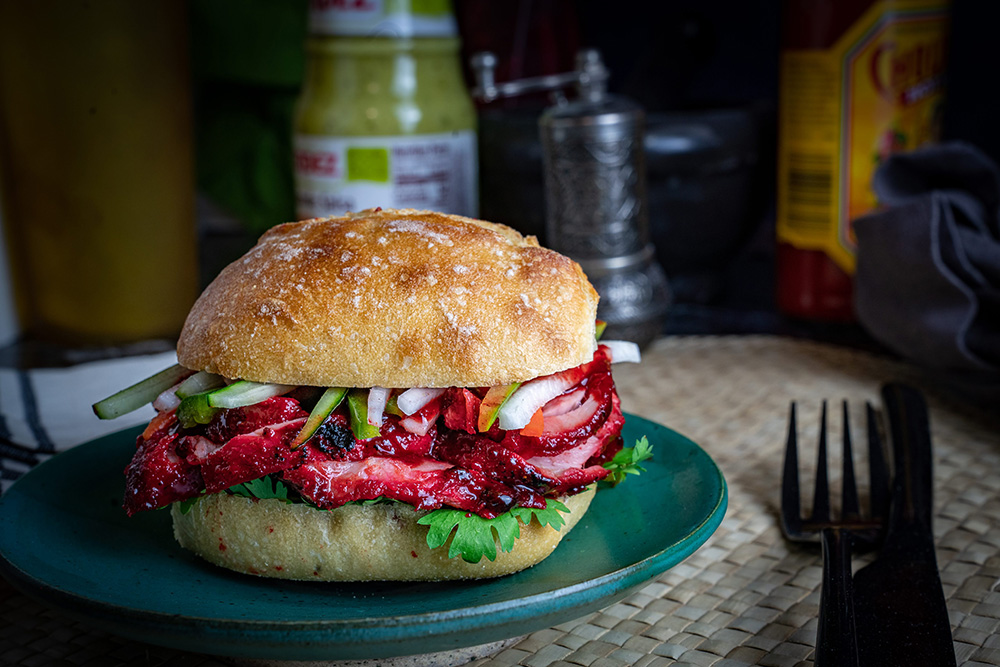 I don't even know why exactly. I suppose I slowly just ended up there more and more often since it was a great way to mindlessly unwind while laughing hysterically. And as there's typically something I want to binge on Netflix about every third month or so, why pay for it unless something I want to watch comes on? I do sub Disney+, and since they own everything now, like the evil bastards they are, there's usually something to watch. I still need to finish Clone Wars for example.

I also like the British habit of having diverse panelists rather than just the beautiful people. People with birth defects and deformities are common. Fat people are fine. Ugly people are fine. People are just people. Perhaps that's why I like it. Because talented people aren't excluded just because they don't meet American standards of perfection. So.... Here's a few British panel shows I never miss.

"Would I Lie to You?" is a show where one person tells an outrageous story about themselves and the others need to decide if it's true or a lie. So I might tell the grapple hook bumper story, but I'd do it in a cagey way so that people would think I was lying. Here's a good one - Bob Mortimer on Would I Lie to You? - Part 1. Bob Mortimer is great in this game because his stories are all clearly lies, but most are true. He's lived an odd life.

"QI" is basically just a trivia and interesting facts show. I like the way they do a deeper dive on topics than most trivia stuff. It's all for laughs so it isn't pretentious like it would have to be in the US. Here's a good one - QI XL Q14 - Queens.

"8 Out of 10 Cats" is basically comedians joking about current events. I find refreshing the lack of market driven sanitizing we see in American TV. Example - "The IMF has lowered Britain's growth forecast from Jack Shit to Fuckall." So it's that sort of show. Here's a recent one.