I've been playing World of Warcraft now for close to 17 years non-stop. The current story arc is complete crap. The last story arc was crap. 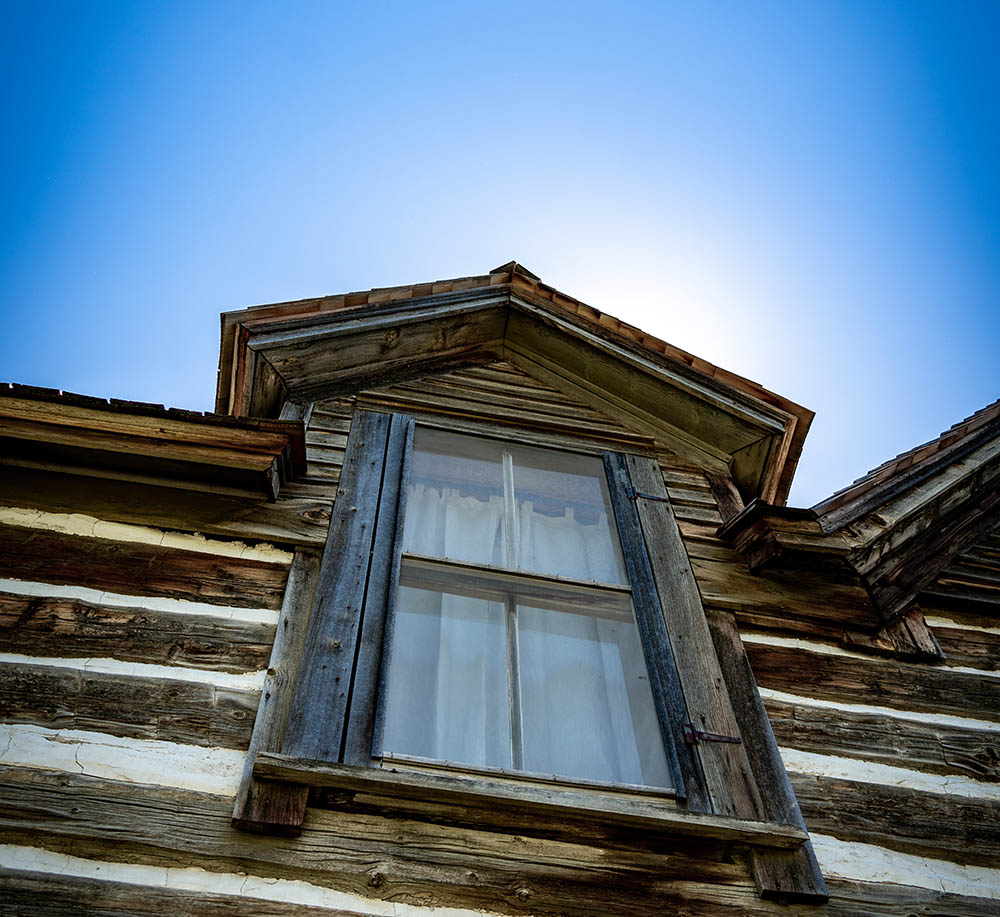 Maybe it's time to pack it up, close the account(s), and let the World live on without me. After Metzen left it's been clear the new writers are just not up to the task. They've invested everything in the Sylvanas story arc, going on it's 5th year, which has been a complete failure. Players hate it. It makes no sense at all. And worst of all, the current expansion where she's presented as the core protagonist would easily play out the same if she wasn't there.

She doesn't actually do anything with those 5 years other than piss off players with plot devices that don't matter. Burning of Teldrassil to feed the Maw? Seems like a drop in the bucket compared to the war, plagues, and infinite other planets already feeding it. Opening the barrier to the Shadowlands by breaking the Helm of Domination? It's the Jailer's helm, he doesn't need her to break it. And while we're on the helm, it's way too convenient that somehow Bolvar can resist the domination but Ner'zhul, Arthus, the Primus, and Anduin submit instantly. And since she could only break it using power fed to her from the jailor, again, she didn't even need to be there.

And once we're in Shadowlands she just seems like a lackey searching for relevance. The current raid cinematic is the final insult. She didn't matter at all, and her ending is the most boring possible. With Metzen she was one of the most compelling and nuanced characters in the game. With the new writers she's a clumsy plot device that ends up irrelevant to the story. And I know the writers will mess up the aftermath. As the only next step that makes sense at all would be for everyone on the platform to pound her body into a thin paste and piss on it. But no..... Somehow Thrall will forget she murdered Saurfang. Somehow Bolvar will think maybe we should hear her side. Somehow Jaina will become the voice of restraint. Not to mention the raid team players. That would include me. She's not drawing a single next breath. No way. But no, Blizzard will cheap out.

I still like playing the game. But it used to be the great lore and story telling that I enjoyed most. That's just missing these days.