Does it really though??? 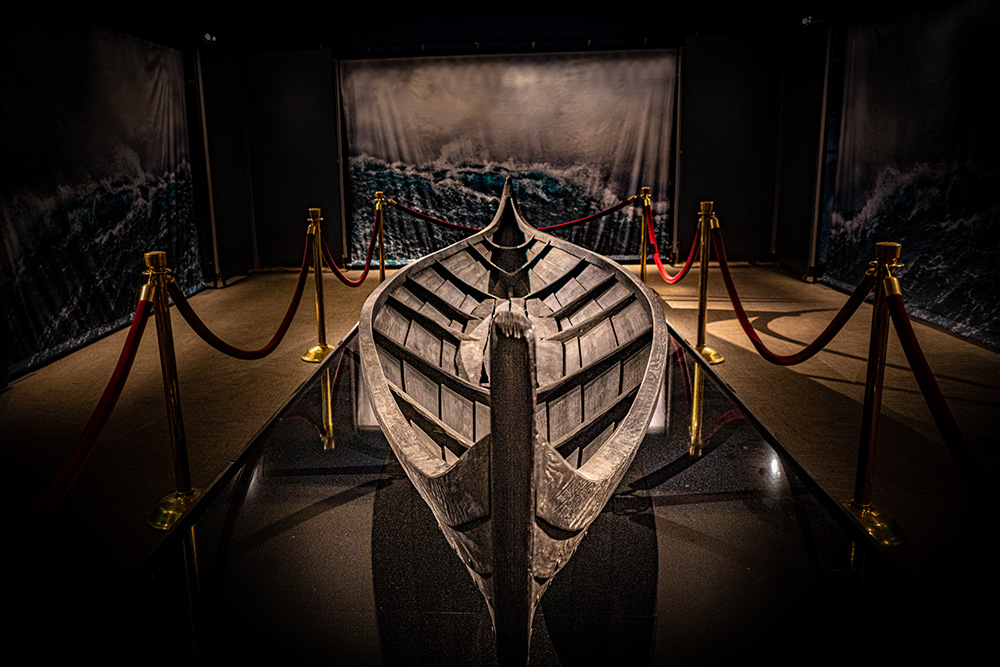 One of the core ideas in Classic Stoicism is that Stoics reject the goal of living a life of comfort and wealth, and instead pursue a "good life" where virtue is the goal. And through reason they understand that the common good of our community is also good for us as individuals. Climate change means that if you add waste and pollution as an individual you also make the world incrementally worse for billions of other people. And if you make well reasoned choices to avoid waste yourself you make the world incrementally better. Same with Covid. An individual choosing to not get vaccinated endangers their friends, family, neighbors, and humanity in aggregate. And that feeds back to endanger the individual. It's simple logic.

But it's also the part of Stoicism I have the hardest time accepting. I don't dispute the logic. But it sort of feels like cherry picking examples. Personal sacrifices that make the world better don't always feed back to making your life better. And altruistic choices in the name of justice or fairness could be rationalizations rather than true virtue. Epictetus was a slave. Were things that benefited Rome really benefiting him as well?

Marcus Aurelius would say I'm just completely wrong about that, and he certainly led a more virtuous life than I ever will. Or did he? I doubt the Roman Legions set aside weapons and sat around making care packages under his rule. Or was his reasoned choice that killing Germanic tribes benefited the world at large?

I like the idea that Stoicism offers a simple formula for living an excellent life through virtue (Courage, Temperance, Justice, Wisdom). But the logical leap to community altruism being a universal good isn't as easy for me to accept. Obviously things that are good for my community will tend to be good for me. I love North Park, and I think I benefit as it prospers. But not always, with rent increases being an example. And how do HOAs fit into this logic? Their motivation is to better the community. But usually by adding odious restrictions to individuals.

I'm guessing Epictetus would have a lot to say about how wrong I am here.

- The Anti-vax Problem
For me liberty and freedom have always been an essential personal right. An unalienable right. A moral standard to which the United States should strive. Then came the death cults.
- The Warcraft Problem
For the last 17 years World of Warcraft has been my only constant companion. My rock. But then everything changed.
- MCU ranked
My own best-of list for the MCU, as a person with no qualifications for critiquing such things other than my own inflated ego.
- Red pesto recipe
The pasta with red pesto was a hit at the Bozeman gathering of old broken people.
- Stupid dinosaurs
"You cannot escape the responsibility of tomorrow by evading it today." - Abraham Lincoln
- Disney+ MCU
To say I am enjoying the Marvel MCU series on Disney+ would be a huge understatement.
- Jon is a weirdo
I got rid of my Netflix sub a while back because I realized I instead spend most of my time watching British panel show reruns on YouTube.