It's rare these days to truly admire a big company.

I can't remember when I first ran into Penzeys Spices. But it was many years ago. The quality of their spices impressed me immediately. But as I came to integrate their products into my cooking more and more I also came to really admire the company. In an age where corporations try to never risk their brand or image by saying anything which might offend even one single person, Penzeys has always been unapologetically in your face with their social and political opinions. 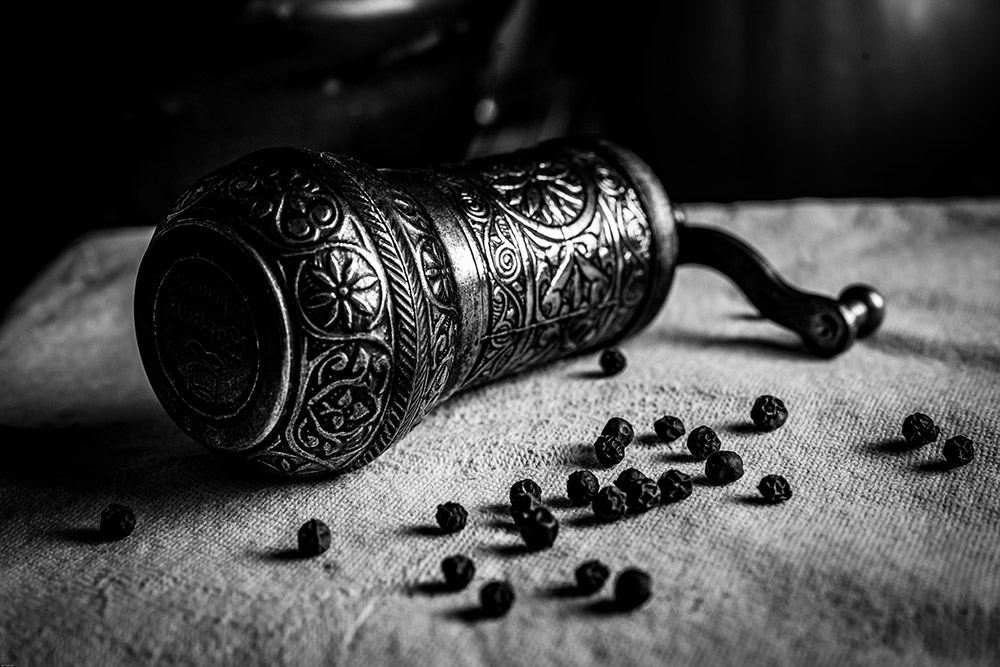 The fact that they are outspending even Democratic candidates on impeachment ads is no surprise to me. But it 110% makes me happy to be spending so much yearly on their spices. Even in my tiny apartment I basically have a wall of their spices, which go into everything I cook. It's good stuff from good people.

If you don't know where they stand their latest Facebook post will get you up to speed. I'm trying not to get political on this blog. Lord knows there are a plethora of places to get that already, and I'd actually love for this space to be somewhere to escape it. But I want to address a couple things.

"Still, at some point future historians will have to come up with a consensus of how the values of the Republican Party were rewritten. My take is that it is the propaganda of the media of the right that will take the blame."

"but it would be awesome to have conservatives pitching in alongside. You guys are hard workers, plus you always bring those cakes we like. It's time for you conservatives to get off the sidelines and back into the game. Now is the chance to take back your values." 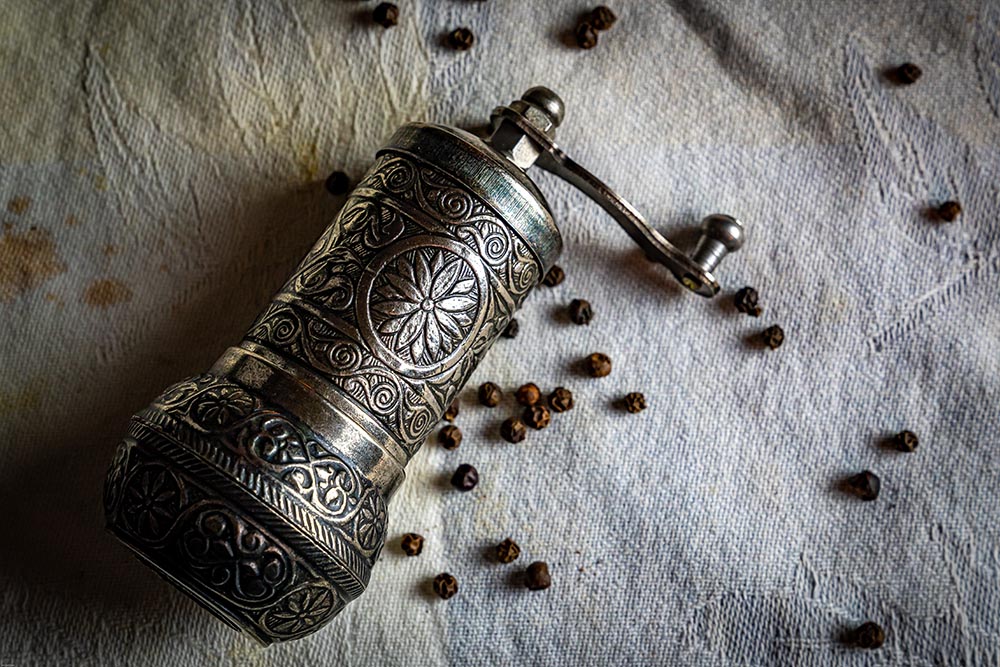 There are many lifetime conservatives that I respect and admire. People I consider close friends. So I by no means ever think Republicans or conservatives are bad or even wrong. We just disagree about economics and a few social issues. But their continued support of Trump seems odd to me. I get that they'd like him to stack the Supreme Court, and slash regulations. But he's done that. And in terms of smaller government and a strong military he's done the opposite. Why still support him? Where is the benefit of him continuing to line his own pockets at taxpayer expense and drag the GOP through the swamp?

Enough of that. I like the freedom to actively and publicly support whichever candidate you want. And I try not to judge people by their voting record as I believe that's pretty narrow minded. Back to spices.

Here are some Penzeys Spices you might not know about that I think you'll love.

Chicken Taco Seasoning - I probably use more of this than any other spice. Salt, garlic, ancho chili, onion, Spanish paprika, cumin, cilantro, pepper, Mexican oregano and jalapeno powder.
Ground Chipotle - This stuff is so good it's basically cheating. Smoky ground chilies with deep flavor.
Northwoods Seasoning - Salt, paprika, black pepper, thyme, rosemary, granulated garlic and ground chipotle. I love this on roasted potatoes, but I tend to add a wee bit of it to lots of things. A lot of the time it actually replaces salt and pepper in dishes.
Roasted Garlic - OMG this is good. Just take one sniff of this stuff and you'll never want to be out of it. Adds warm, roasty, slow-cooked garlic flavor.

2019-10-10 18:35:55 : Hello Jon, I was going through some old recipes I have printed and saved. I found 2003 webpage from your website...page two of a Shrimp Scampi recipe (with your "Disclaimer"). Decided to see if JonSullivan.com was still in existence. So glad to see you still have your website...and your sense of humor. Looks like a good place to stop by for visit. Thanks for staying around. ;-)