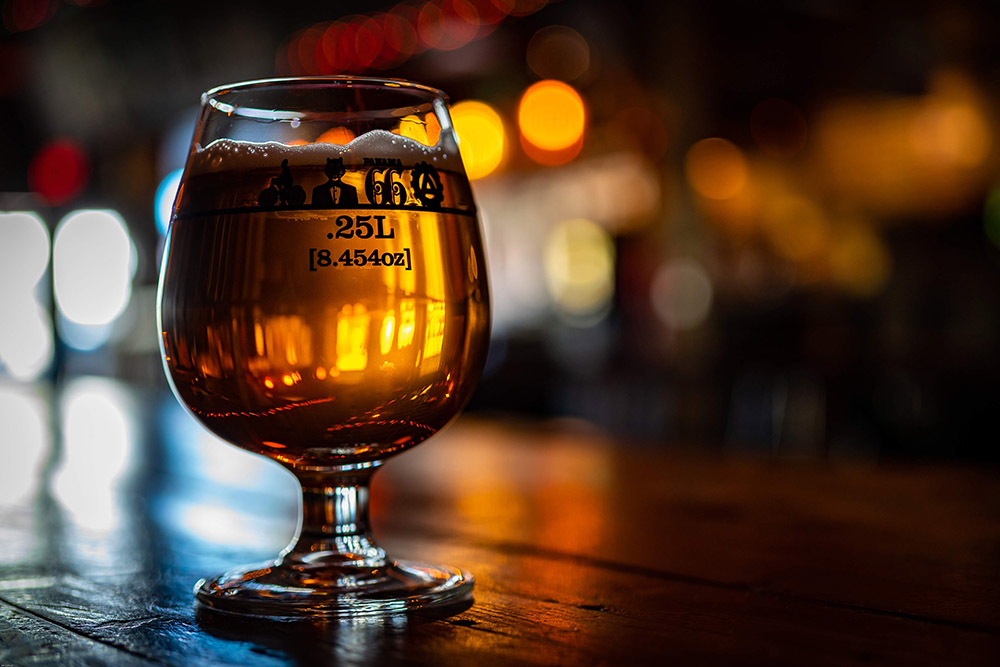 San Diego Beer Week is Nov 1-10th this year. To say I am excited would be an understatement. I am planning a few days off from work just for that. Epic sour beer fiend Marilee will once again be my plus one as I forgo all considerations for liver and self respect in search of rare beers.

So far the events are just trickling in, so specifics are still TBD. But things that must happen are :

- The Torrey Pines gourmet food and beer pairing event.
- My own North Park golden mile pub crawl.
- As many food pairing events as I can squeeze in.
- Whatever Public House La Jolla is doing.
- Several visits to my beloved North park Beer Co.
- Tiger! Tiger! of course.
- Getting out of my bubble for a Miramar pub crawl.

You might want to buy Uber stock now, as they will be shuttling me around A LOT.

My first Golden Mile pub crawl was last year. I could barely walk by the time I finished it. But it was a blast, and against doctors orders I'll be doing that again. Probably starting at Beefish again and hitting 12 places on my way walking back home. Hell, I might even decide 12 is for sissies and do 14. 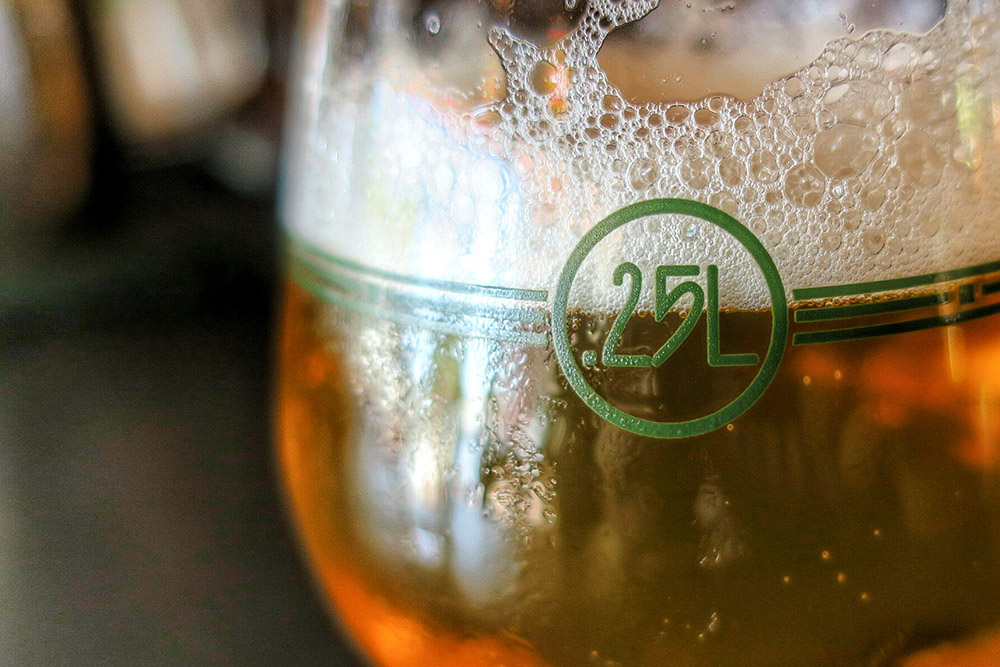 One of my first visits to San Diego was in the late 90s to attend a "real ale" event at Pizza Port. I was blown away. I thought I knew something about beer, but the flavors and variety were like nothing I'd had before. And even though I've had craft beer in a lot of cities, for me San Diego remains the heart of great beer. San Diego beer week is the time the really good stuff gets pulled out of basements and backrooms. You either drink it that week, or you'll likely never see it at all.

I'm ready. Getting in line a month early. Bring it on.