As usual my album of the year's best photos acts as an illustration of how the year went. This was a year of transition.

As the year started I was working on the final go or no go decision about moving to Oregon. I knew I would sooner or later. But I didn't know when. What I did know is that never leaving my apartment wasn't going to be sustainable. I spent 2021 taking almost no photos, doing almost nothing other than staring at my computer, and rarely leaving the house. 2021 was a year I spent perfecting my hermit perfection. It worked great. Mostly. But as I hit max hermit I also rebounded into thinking about my best life.

At the start of 2022 I said, "I've often said that 2014 was the best year of my life. It was basically just a year of good things. The best things. But.... I'm getting tired of 2014 defining my joy. I want a new best year." I can't say 2022 was that new best year. It was too frantic and random and transformative. I didn't really have my feet under me the whole year. Endless learning and growing. But at least I started getting out and taking photos again. It was a year of constant self-discovery. A year of throwing it all away and rebuilding from scratch. 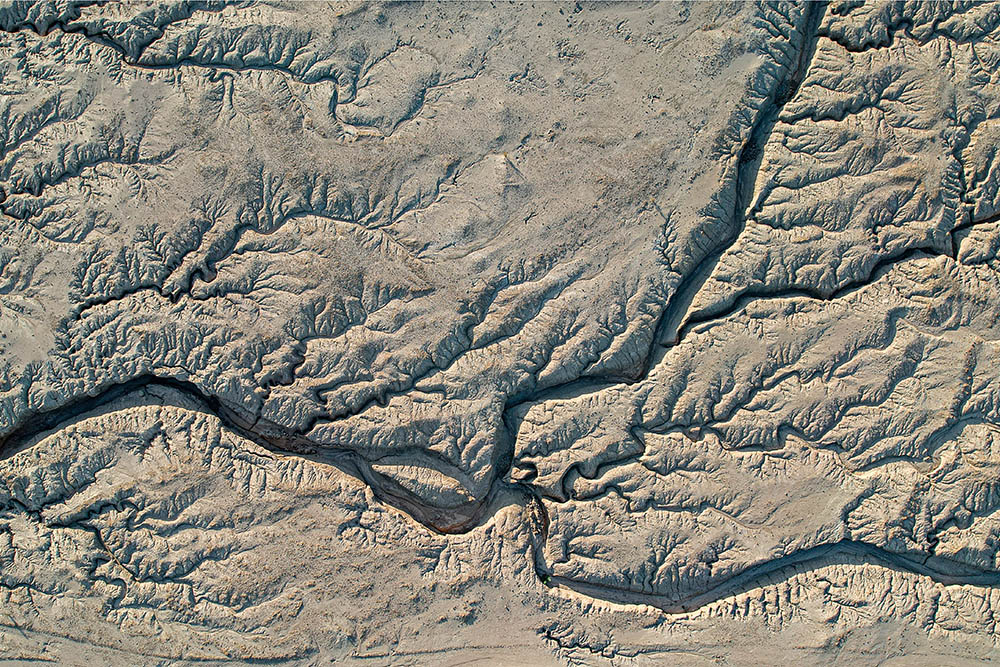 Another thing I said at the beginning of the year - "Obviously there are non-lonely things I don't have that could also bring joy. A partner, concerts, dinner with fellow foodies, conversations. I could keep chasing all those. Instead I choose joy." Ugh....... Just ugh. I remember old Jon thinking that, and I know it was true at the time. Being alone did solve a ton of internal problems. No one watching meant I could be as selfish and self centered as I wanted. Looking back a year, that sentiment has just become very cringe. Yesterday I got back from one of the best days of my life. The thing that made it best was literally - concerts, dinner with fellow foodies, and conversations.

I lived my life with a moat around it which kept everyone out. And I took that moat with me wherever I went. I assumed... no.... I KNEW.... that moat would come with me to Oregon. Spoiler alert, it didn't. The transformation still needed to take place. And at the beginning of the year I was about as "old Jon" as I'd ever been. It's interesting to go back and read those old blog posts. It seems impossible I really could have changed this much. Still changing I suppose. Will 2023 bring even more transformation? Seems like it certainly will.

So the existential journey continues. But now it includes concerts, friends, hugs, dinners, conversations. There is no moat, or anything like it. I realized recently that for the first time in my life I really like hugging people. I really like people touching me. I find it all very confusing. Where did all the social anxiety go? Was I lying to myself all those decades? Am I lying to myself now? Who am I even? What is real? How do I do this? All questions I'm working on answering now. Big existential questions I'm ill equipped to work on, since my specialty is being alone and never touched. I feel like I still have so so many unknown unknowns.

The last week of 2022 had two of the best days of my life. One was getting the wave photo I've dreamed about for years. The other was a weekend spent socializing more than I have in a long long time. A weekend of hugging and meeting new friends in Portland. When I got there I was finishing my transformation from a hermit. When I left it was 2023 and my life was new. I remember thinking, everyone who meets me now will only know new Jon. When I hug them, longer and harder than I probably should, will they even know how terrified I was to hug people most of my life?