Courage is a virtue

I had something happen recently that showed me how mentally strong I can be when needed. 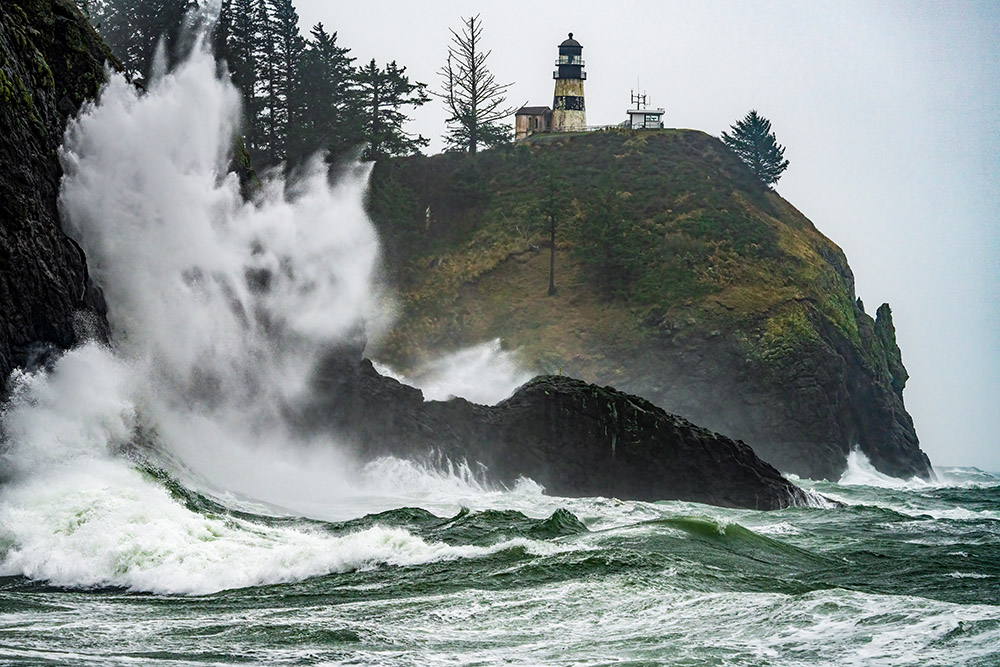 I'm not going to share what it was, because it's personal and no one's business. But there were a few hours where I was in a very bad place, had no good options, and the only paths forward were to either 100% melt down, or 100% dive into something that felt way way beyond what I could handle. I'm not ashamed to admit I was filled with terror at the prospect. You all would have understood if I gave up and accepted that I was too weak. I'm glad I didn't.

It was one of those times when I walked into the fire alone and afraid, tried and failed over and over, but stayed with it and eventually came out the other side, successful. Days later I'm still struck by the sense of inner courage and strength I came away with.

I'd contrast that with the way I lived my life back in the San Diego days. Blinds permanently drawn, never answering the door, never answering the phone, avoiding being around people. I remember thinking back then that it was courageous to accept being a hermit and living completely alone. It feels more like failing now. It feels more like I gave up. Of course it worked for my needs. No doubt about that. It cured the social anxiety and self-loathing and constant fear. I was never around others, so no anxiety about being around others.

It's just another of those "New Jon" things that keep surprising me and bringing me joy. I was expecting change here. I wasn't expecting the depth of existential and mental transformation that's taken place. Still taking place I guess. One of the surprises is that courage to take the hard path over the easy path. Either will work in the end, but one is succeeding and one is failing, one builds on character and one chips away at it.

A wizard once said - Courage is found in unlikely places. Make sure one of those places is inside yourself.

Also, I think your ocean photos are just gorgeous!