The current WoW expansion has been a bit of a dud. The next one looks.... confusing.....

IMHO the Legion expansion was the best WoW has ever been. So it was a pretty big let down to move into the BFA expansion and find out the theme was to annoy players as much as possible. Islands and Warfronts were tedious dailies/weeklies, and didn't play at all like the dev team said they would. The Heart and Mother situation feels like a big tease with an annoying non-resolution. The lack of class tier sets seems like laziness. The bee mount only being Alliance isn't fair at all. And worst of all, finding out Sylvanas and Azerite were spending the whole expansion just playing us for chumps, and we had zero we could do about it. 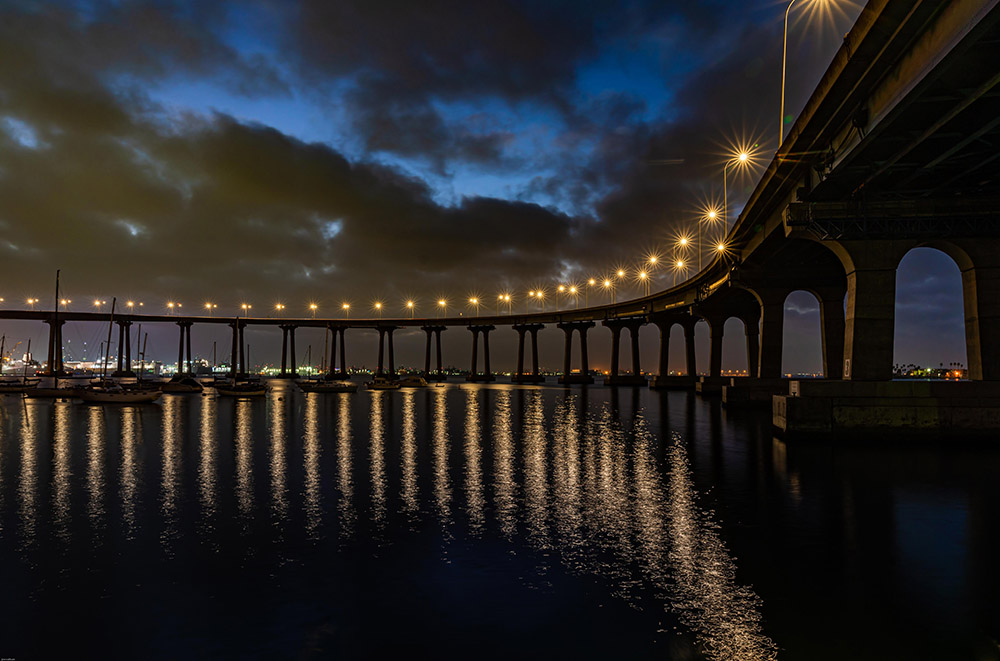 More than anything BFA feels like an intro scenario for Shadowlands. With endless time sinks to distract us. And Sylvanas to IRL piss us off.

Of course there was plenty of good stuff as well. The cinematics were the best ever. That team is putting out some of the best content anywhere, full stop. Mechagon delivered on all promises. I'll likely be playing that for months to come to get the meta (yes, I'm slow). The level of detail in Kul Tiras was very well done. If you like open world PvP there was plenty of that. Dungeons and raids were quite good. The lore was solid and fascinating.

Well now we know where the BFA distractions and anger was leading us. So what is my take on the next expansion?

More than anything I'm hoping the Shadowlands expansion lives up to the "holy shit" introduction we saw in the cinematic. Everyone thought they knew how Sylvanas and the Lich King would play out. We thought we knew what Shadowlands was. Then we saw the Lich King get easily solo'd and straight up removed from the game. Poof, gone. Followed by the massive hole in reality torn open to reveal the secret we've been missing for years.

My read on it is that her goal has been to make death final, with no resurrections, no undead, no afterlife. But that creates more questions than it answers. What happens when there is no Lich King? What is Azerite now that we aren't using it to power things? If nothing has ever left the Maw, and Sylvanas can 1-shot the Lich King, how will they make us beating it realistic? No AP grind sounds great, but they seem to love that design crutch too much. So what will replace it? What will happen to players who die on Azeroth if everyone who dies goes to the Maw? Does this whole thing supersede the scope of Titan re-origination, and are we in a post-Titan universe? 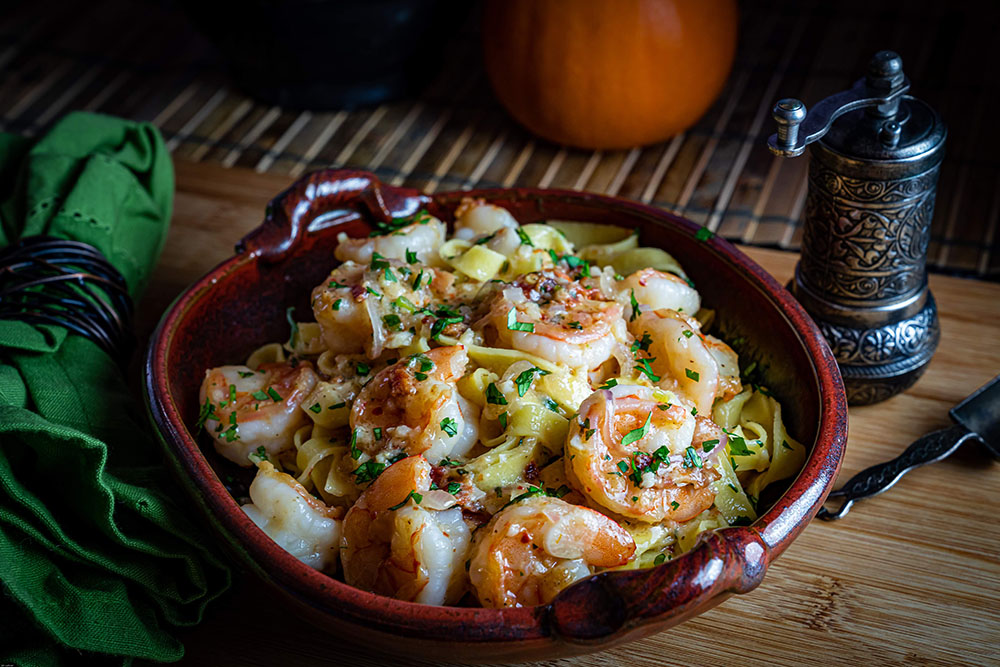 Covenants and the talent trees sound like fun. I really want to see this 100% new place with no familiar plants or creatures. The solo play options have my full attention. The new back transmogs look crazy good. Level squish is much needed change. The leveling zone strategy has been too long in coming. Procedural Tower of the Damned sounds like fun. Character customizations are a welcome change. Transmog options look bad-ass so far.

But it's all too vague at this point to do much more than speculate. Which seems odd. I'm hoping that the BFA theme of never knowing what the goal is doesn't become the norm. I think WoW plays better with a more focused expansion, and a real end goal. BFA feels like we're not accomplishing things, but rather setting up things. Long story arches and deep secrets are great, but years of never knowing anything for sure is demotivating.

I will say that I think they missed the boat in terms of not following BFA with core faction changes. Ian is now on record saying Horde vs Alliance is set in stone, and we should all like it that way. But my BFA experience has left me feeling the exact opposite. After Sylvanas I feel like a cross faction solution would help the game, and I don't see how Horde vs Alliance is vital at all from a narrative standpoint.

Obviously I'll be playing the hell out of it no matter what. Even after 15 years I love love love World of Warcraft.