I think getting old may require some life skills I don't have.

As I've mentioned in the past, the plan was to never get old. Live fast, die young. Go out in a blaze of glory rather than aging gracefully and accepting all the responsibility and pain that requires. But it hasn't worked out that way. Perhaps I was just too responsible and not suicidal enough when I was young? It certainly didn't feel that way at the time. 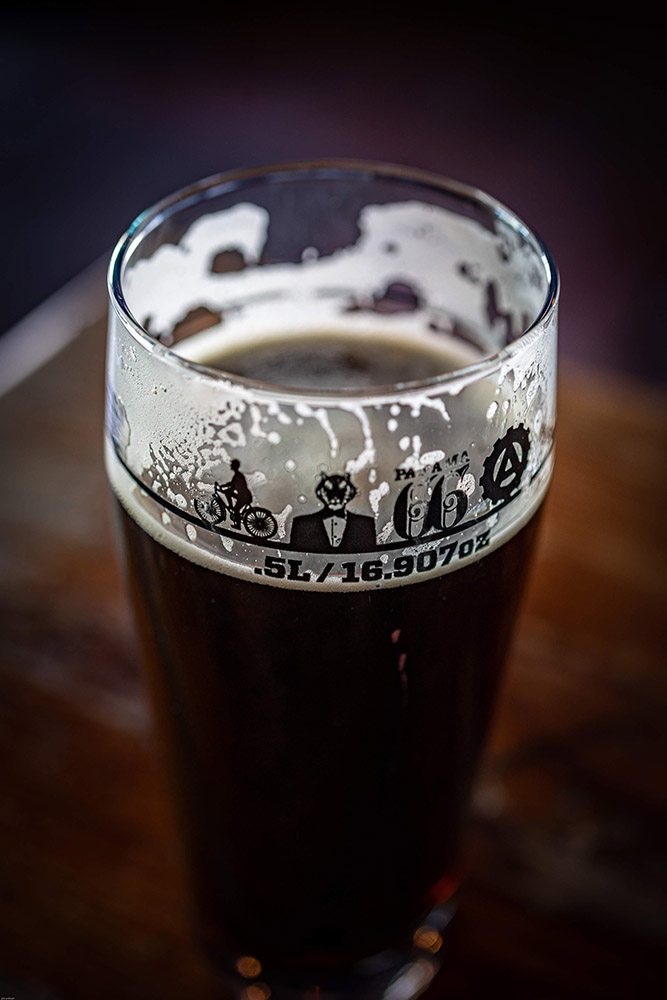 But here I am. 56, closing in on retirement, and watching myself not age well. Getting proper medical attention has always been last on my priority list. So my body is a mess. And while I used to work out a lot when I was young, I struggle to make it a habit now. Pretty much any health and wellness related efforts at this point would involve losing a ton of weight first. That's obvious.

So........ It's not rocket science. Growing old for me will require a more strict diet, a lot more exercise, and regular doctor visits. Or I could ignore all that and just look forward to dying from being fat and stupid. Neither choice is all that appealing.

By temperament I'm just quite self destructive. I know myself well enough to be honest about the possibility of being able to pull off a healthy lifestyle for very long. Unlikely. It's not that I don't accept it would be best. It would be. And I can be great with things like that short term, and I have been, but here I am all fat just the same.

It's not like I'm unhealthy. I get around fine. Aches and pains so far seem normal for a 56 year old. I mostly eat a good diet. But 66 and fat will likely be a different story. I don't think my back and knees will handle it well 10 years from now. Not without a lot more exercise. Which I suck at these days. I know there is a wonderful feedback loop of getting a tiny bit in shape which then makes getting a tiny bit more in shape easier. But there is also the feedback loop of being lazy right now making me happy right now.

It's all such a bother. 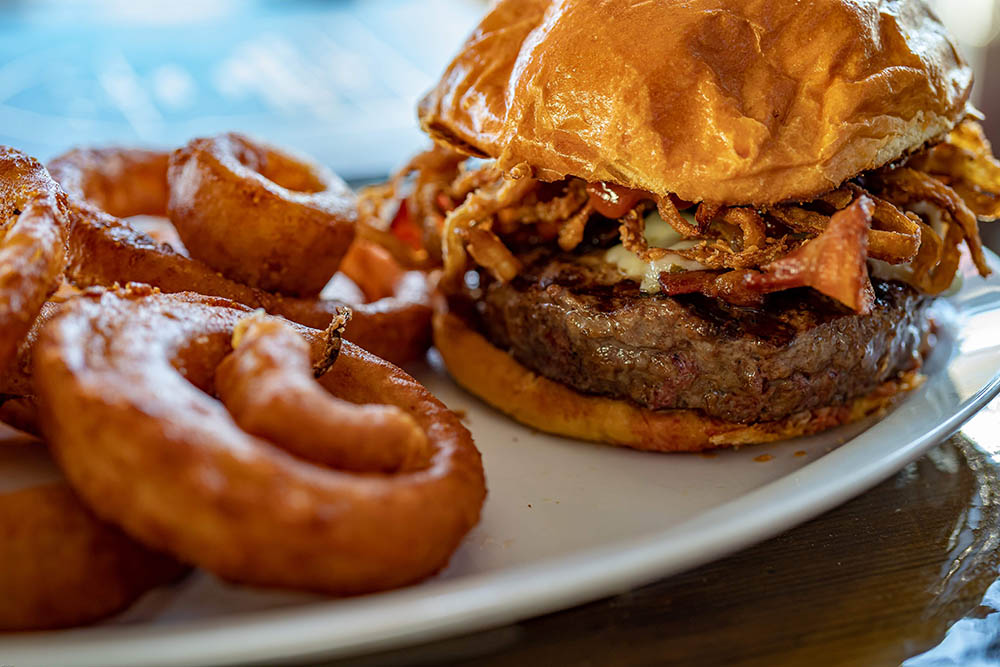 The attitude I had when I was younger doesn't work for me now. The possibility of dying some random day from getting shot by a jealous boyfriend, or alcohol poisoning, or flipping a car, or getting randomly clubbed in the head, or falling off a cliff, or eaten by bears....... While any of those were pretty likely 30 years ago, not so much now. I can't even remember the last time I was around folk pounding each other in the head with clubs.

So I guess I need a new attitude? Somehow find the long term conviction to not die from fat and stupid?

It would be easier if I was really excited to grow old. Obviously I'm not. I've just outgrown my old attitude that growing old was to be avoided. The main difference is that I have so much I want to accomplish in the future now. Travel, photography, this website. I didn't really have that when I was younger. But the desire to travel to wondrous places 20 years from now isn't enough to make me get up early and walk a couple miles every morning. We're being honest here. I'm lazy. And I love pizza. And video games. And not getting up early.

So..... I need some new life skills to avoid dying of fat and stupid. Maybe I'll work on that next week.