One type of photography I've wished I did more of is drone photos. 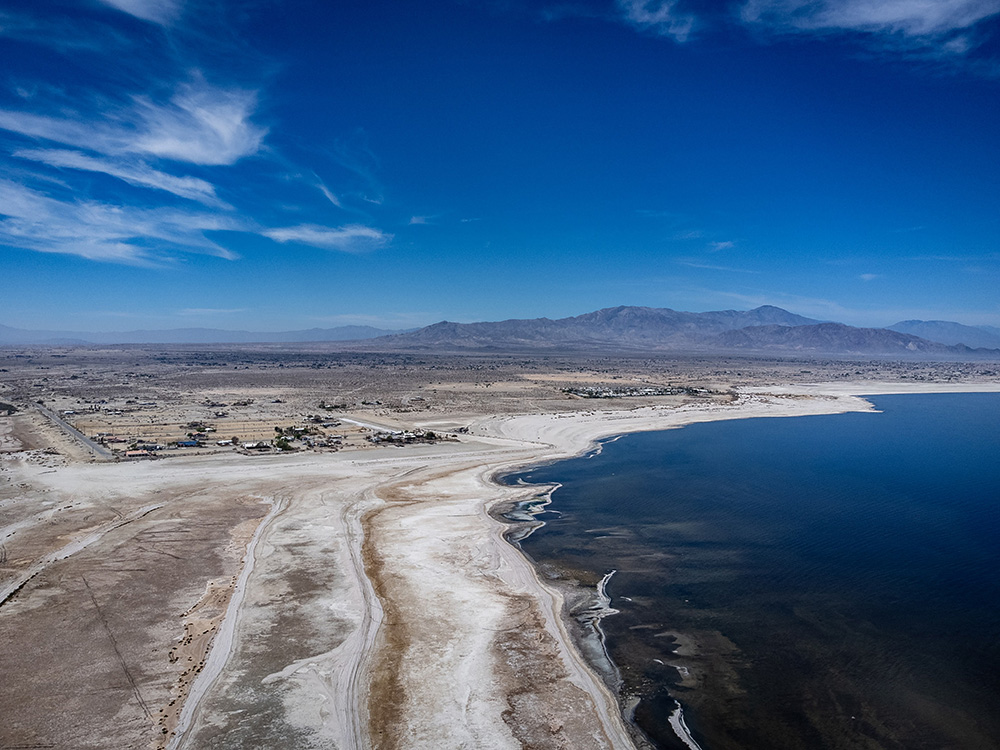 But just flying drones is a huge problem. There are few places drones can even be flown that are worth photographing. But even figuring that out is quite unhappy making. The regulations are usually hard to find, contradictory, vague, or nonsense. What licenses, tests and registration you need is buried in legalese. The FAA has actually been trying very hard to fix that, but other stakeholders have made it confusing and random. So much so that drone photography always includes a good deal of fear and stress. Fines for fairly innocuous drone use run into the thousands of dollars.

Let me be clear - I want to follow all rules and regulations. I understand how dangerous drones can be. I get that too many drones buzzing around otherwise beautiful places can ruin them for others. I get that bad drone pilots can hurt wildlife or make emergency situations worse. I'm fine getting whatever licenses and testing might be required. I want to be responsible, safe, and non-destructive.

But as we all know, there are many who will gleefully burn the world down for their own amusement. Either because they don't know any better, or because they believe "Freedom" equals being an asshole. There are many who just don't care at all about being a good person. So...... Drones are so dangerous in the hands of such idiots that we need to make it a pain in the ass for everyone. I get it.

What I don't get, and the thing that makes it so aggravating, is the really dumb regulations. Like how it's okay to drive around in a wildlife refuge and even hunt the animals, but flying 400 ft above it is prohibited since it will disturb the wildlife. Like how birds will happily nest next to an 8 lane freeway, but my drone will disturb them when it's further away. Like how flying over people is bad, so you can't fly over places where people might be, even when no one is there. Even worse - Rules like these, even if they did make sense, only deter people who are already responsible, and do nothing to deter the people who aren't.

I wish flying a drone was more like driving a car or flying a plane. As in, you need a hard to get license, you'll be held responsible if you screw up, and the rules assume you'll be a good person rather than an asshole.

So....... Sucks to be me. Since I want to pursue my photography hobby in a responsible way. And it's easier to punish everyone than it is to only punish those who deserve it.