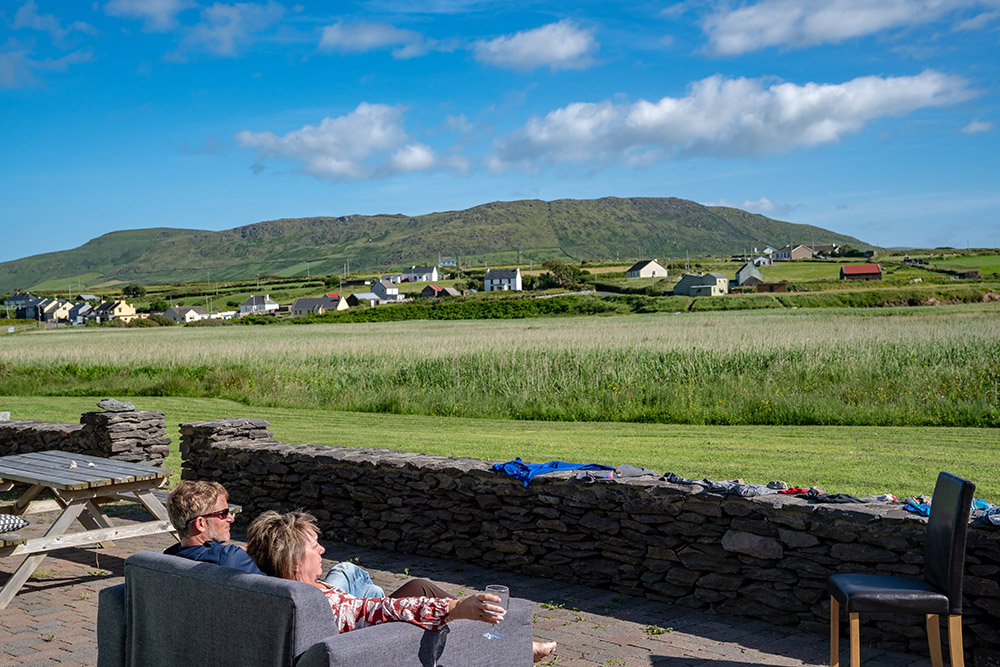 In the last part of this story I recounted how Marilee and I were somehow trapped in time vortex where we stood in the same place, but couldn't see each other. It turns out there were just many similar megalithic antiquities close together, and we were at different ones. Such a laugh.

This place was certainly magical though. It was high on a hill with a large flat area, and you could see the ocean many miles away. With so many ancient stone arrangements in such a small area, it seemed clear this must have been a gathering place thousands of years ago. And, as it was on the Beare peninsula, it must have been the O'Sullivan clan gathering there. I felt I was standing where my forefathers built fires and drank beer and cooked food and celebrated with friends and family. I don't believe in such woo woo nonsense, but I could almost hear them. That place is where, ultimately, I'm from.

But we were way behind schedule, and needed to get back to the cottage to help Sharon cook dinner. It was the day we were going to officially celebrate Solstice in Ireland and we had a ton of stuff to get done. 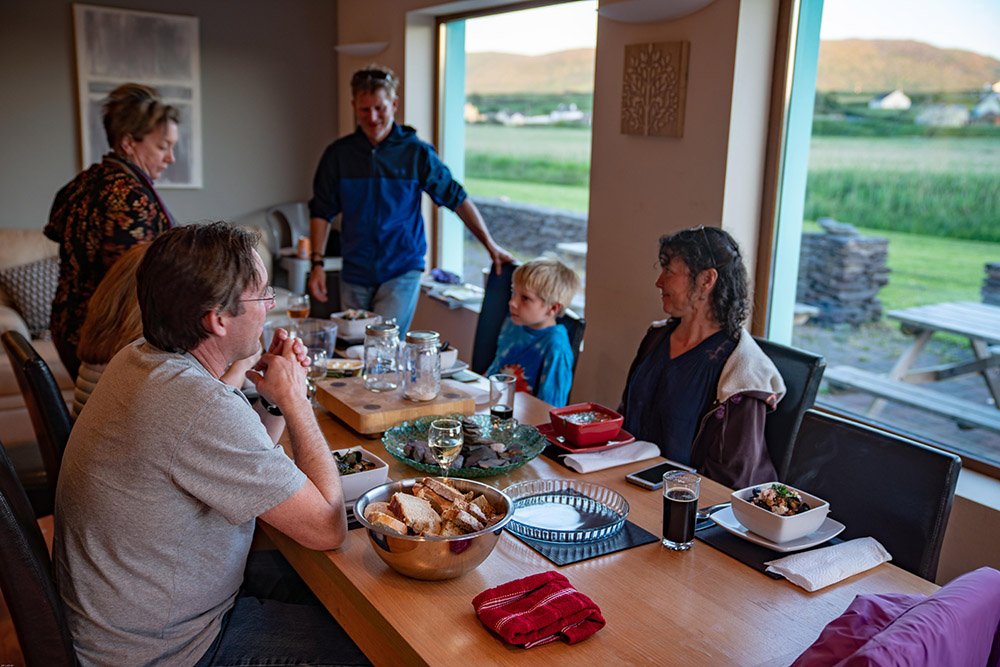 The plan was that we'd get up early and go explore stone circles, while Team Sharon would sleep in late and then go buy some seafood, and then we'd meet back at our delightful seaside cottage to help cook dinner, get the fire set up, and greet Mark & Lisa when they arrived.

Maybe I should explain...... Every year(ish) Sharon hosts a big Solstice party. This involves lots of cooking, drinking, friends and family, as well as pagan prayers and blessings. There is always a big fire. Usually we do themed contests for best food and cocktails. It's a weird little thing. But we've enjoyed it for decades. And for 2018 it was decided we'd move the entire party to Ireland.

Being in Dingle it made sense to feast on seafood. So we made a big batch of Dad's cioppino with local fish and produce. We drank Irish beers and mead. There was local cheese and real Irish brown bread. We told the old stories. We toasted those who couldn't attend. Mom & dad joined us via the mason jars we were carrying their remains around in. 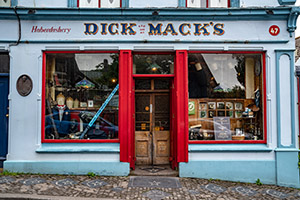 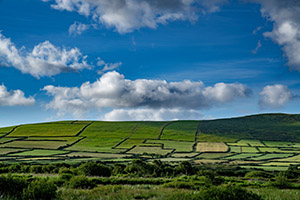 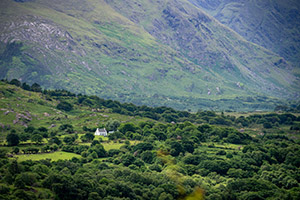 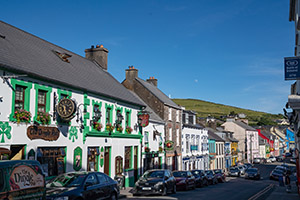 The fire was an issue as they are supposedly illegal in Ireland, and the cottage had no fire pit. But the landlord suggested we'd be fine to do it anyway as long as we cleaned it all up and made it look like it never happened before we left. Which we did. 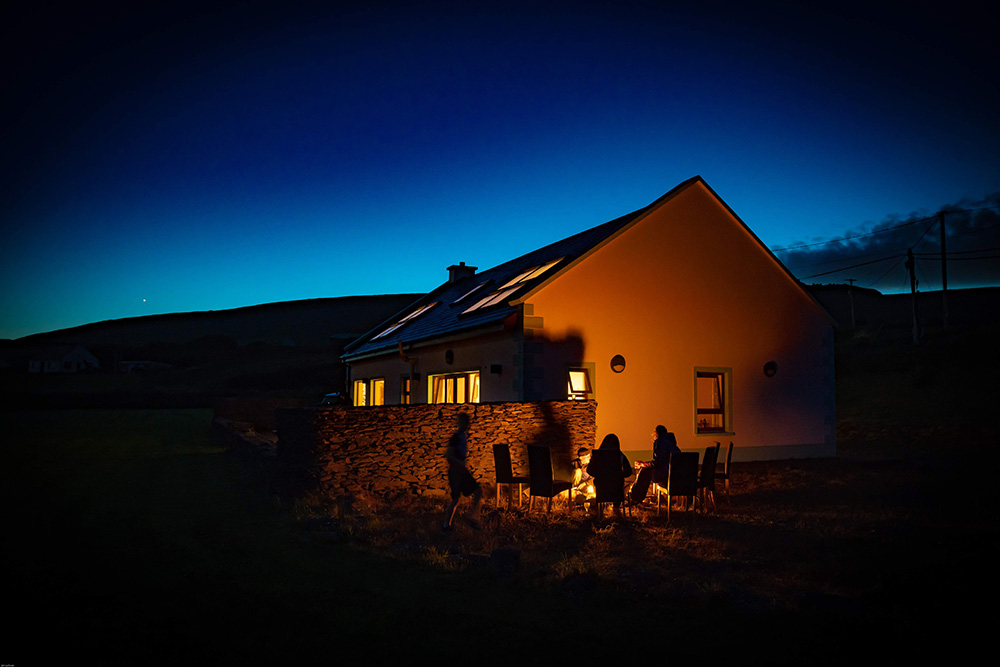 It was a smaller fire. But the celebration was the same. I still regret more of the usual suspects couldn't attend. But you were all certainly in our hearts and minds that night. Maybe we'll try it again some year.

This photo of the Solstice fire there reminds me of the movie "Local Hero", which I watched over and over in the 80s. One of the themes of the movie was about interesting things in the night sky. And on this Solstice night we spent a long time looking up in the sky and noting how strange it seemed, especially in Virgo. Weird how things came full circle.

It's one of those stories we'll tell forever. A crazy idea we actually pulled off. Solstice party 2018 was in Ireland.

2020-02-27 09:38:34 : I got goosebumps as I read and re-lived our adventure. I love how eloquently you described this day and all of the Ireland trip! These were definitely some of the most magical days of my life!