I am my father's son

When my dad would visit San Diego, from the foodie wasteland of Kalispell, one of the cuisines he would look for was Belgian.

At the time I didn't even know that Belgium had a real cuisine beyond cheese and beer. But with the Belgium beer tour coming up in a few months I've been doing lots of research. And it turns out I was an idiot. And I'm rather looking forward to discovering all the stuff he obviously fell in love with 60 years ago when he served in the army after WWII. 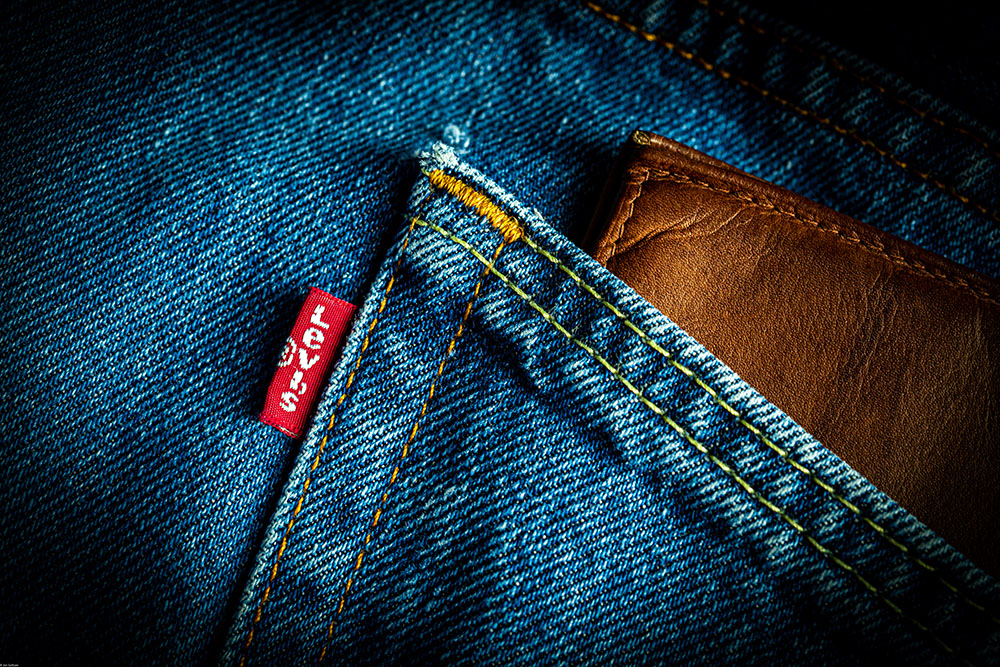 So there are the obvious ones I somehow forgot about, like waffles and chocolate. But there a ton more I now can't wait to try :

And there will be beer. And cheese. And much rejoicing.