The (only) Social Network

In 2019, FB is basically the only game in town. No one cares enough to do anything about it.

Someone asked me recently what the feasibility would be of building a FB replacement for real. Since I build things like FB for a living, I have at least a general idea of what it would really take. I could certainly come up with a design, a budget, and a minimum estimate for developers needed. 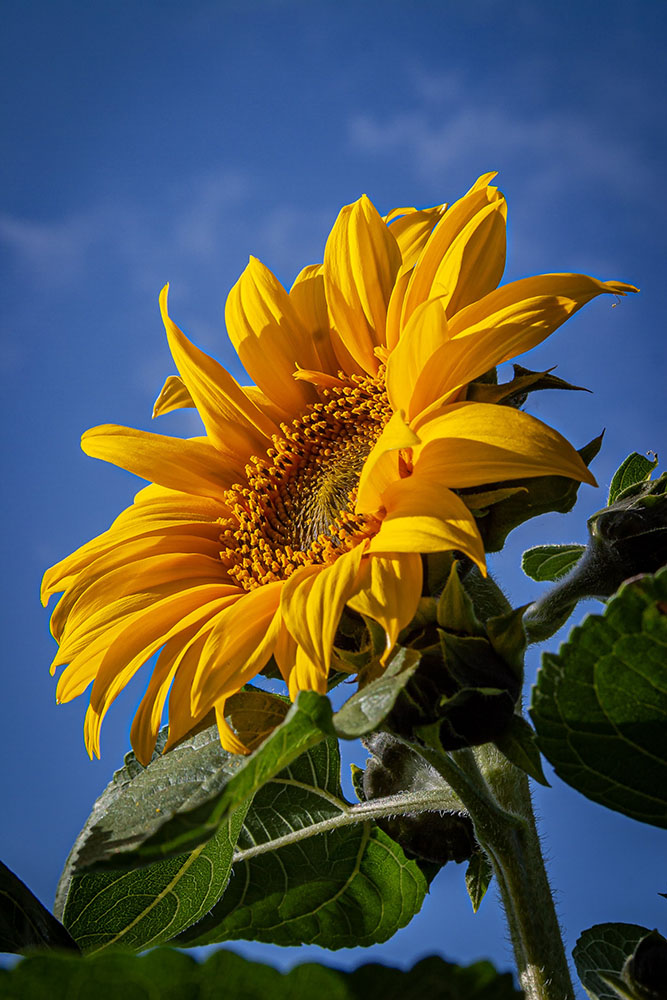 But that's pointless. Unless we get a president and Congress eager to break up FB, nothing will ever replace it or be able to compete with it in any meaningful way. The end. FB is, and will continue to be, your only option. Game over. Have a nice day.

As so many other attempts have proven, no one will switch to a new FB-like social network unless everyone else has already switched. For some odd reason, which should likely kill our faith in the American educational system, people assume a social network is a failure unless it has a billion users and their content in place at launch.

Let's take Google Plus as an example. Over and over I heard people tell me it was a tumbleweed filled wasteland with no content and nothing worth switching for. What they meant by that is, "None of my FB friends are there."

Meanwhile, I'm using Google Plus and finding it to be filled to the brim with interesting content, great discussions, and so many cool people that I had to stop adding more because I couldn't keep up with all the good stuff. Way more quality engagement, and way more people posting interesting content. Crazy good moderation.

The disconnect is that people wouldn't switch unless all (as in all caps ALL) of their FB friends were already there. AND those friends had already made tons of posts. And even people who hated FB would make only minimal effort to get their friends to move. They also wouldn't do any work to find the stuff they wanted to read every day, as I had.

And it failed completely. 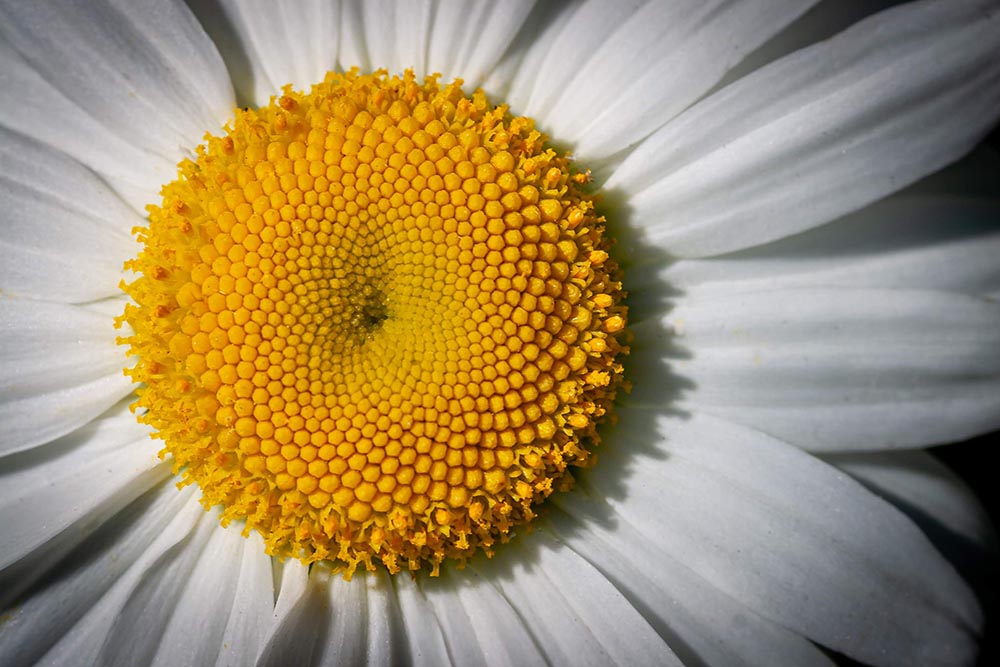 FB only succeeded because it didn't have to compete with FB.

With a few hundred million in initial funding you could easily build something to completely replace FB, but with better user experience and better ethics. It would crash and burn, just like Google Plus did.

So is it feasible? Sure. If you set aside all of the unethical stuff it wouldn't even be hard if you had the budget. But I can guarantee you could, and should, find a better use for your few hundred million dollars.

If people really have the moxie to move their social media needs off FB, their best bet is to buy a domain, learn some technology, pay for hosting, and run a daily blog. It's not hard.