Okay, enough, I've beaten this "Jon has changed" thing to death. Moving on...... 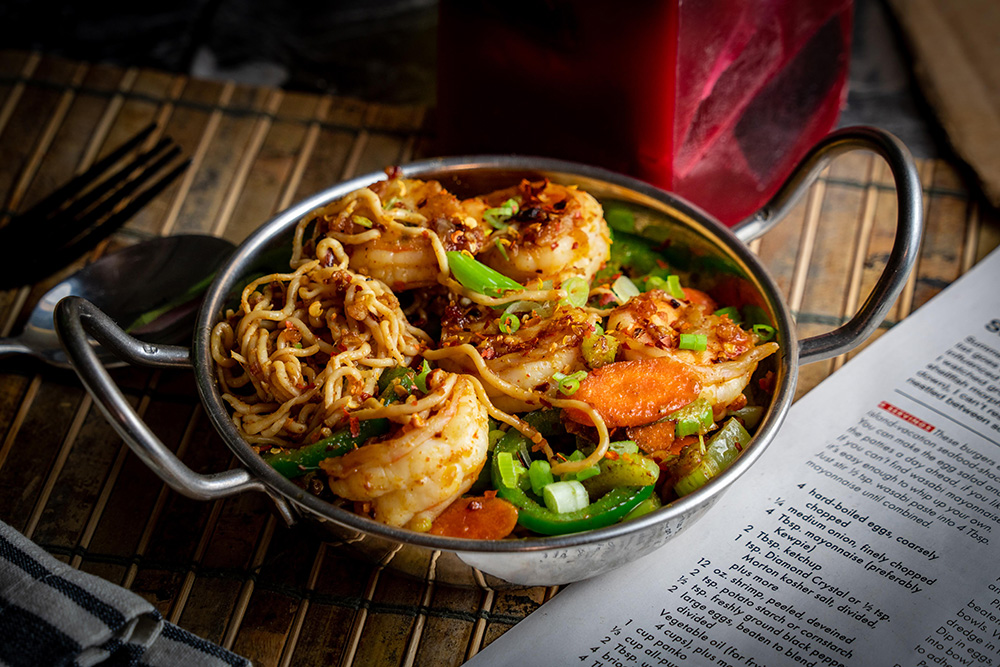 Next phase of Jon. Blah blah blah. I've fallen for the famous blogging trap of just fixating on one topic and rewriting it over and over. I'm plagiarizing myself. Sure, it's a big deal. But enough. Maybe I can start telling the new Jon phase posts again once the new phase actually happens? For now it's largely fantasy. I'm hoping to move in Sept, but that is wildly fast. It will likely take longer than that. So it's "city Jon" for the immediate future. Maybe into next year. But, for now, enough.

I bought this Oura ring a few weeks ago. In addition to the stuff it lists there, the company is rolling out a firmware update to add blood oxygen levels. Which will be VERY helpful. I'll finally have objective scientific data proving I don't need one of those demonic looking cpap things. And that my frighteningly loud and tortured breathing while asleep IS PERFECTLY NORMAL. Normal if we assume no one will ever sleep (lay awake and angry if I'm honest) in the same room with me. So.... yes.... completely normal.

So far I'm liking it but I'm still on the fence about wearing it all the time. It's as comfortable as any of the many wedding rings I've worn, and it does exactly what the marketing says it does. But it's still an extra thing I have to wear. Which is the main reason I've avoided fitness tracking watches. The ring seemed like a better and less obtrusive wearable, and it does check that box. I am wearing it 24/7, but you don't need to. I could just wear it for walkies and at night for sleep data. So recommended if you have too much money or, like me, you are a tech addict.

Next adventure is a foodie excursion to Calgary with Sharon & Co. Some fancy stuff, some street food. Some touristy stuff. Morgan insists he will eat all the food, including beef tartar, octopus tentacles, raw oysters, and duck liver. So we'll be seeing him eat those. Or...... I will be eating an extra plate of them all. Not the oysters, as too many people die every year from those.

Also - Need to be doing more foodie adventures people. One every three years is not going to cut it. New York City, Denver, Los Angeles, Berkeley (I owe Marilee this one), Barcelona? Bozeman? New Orleans can wait until I live there, so Sharon can sleep in my tub. Portland will be my new local(-ish), so not including that. San Diego is in the past. Avoiding Texas and Florida completely because I'm not giving a cent to states that are anti-science, anti-democracy, or have outlawed basic human rights.

After that I'll be working "from home" at Sharon's Montana retreat while she and her posse are in California for a wonderful family adventure. Be careful in CA Sharon. Now that pot is legal to sell in stores, Monterey and Carmel are filled with tattooed drug addicts living in multimillion dollar mansions.

Then it will be back to SD to hire someone to haul off all my stuff. When I say "all my stuff" I mean I'm trying to get everything I own (other than a bed) to fit in 100 square feet. I'm not going to get to that, but not far from it. Then I'll buy new Oregon lifestyle stuff when I get moved in. I could/should do a yard sale. But I'd rather stab myself than go through that.

Just had to do a deep dive on the proper grammar for "than vs then". Can someone please fix English? If we're going to redo gender pronouns and toxic masculinity stuff, can we just redo it all for fuck sake? And is it "fuck sake" or "fucks sake" or "fuck's sake"? Can we fix that too please?