Walkies this morning was very surreal. As much as I feel "home" here, it still feels off. 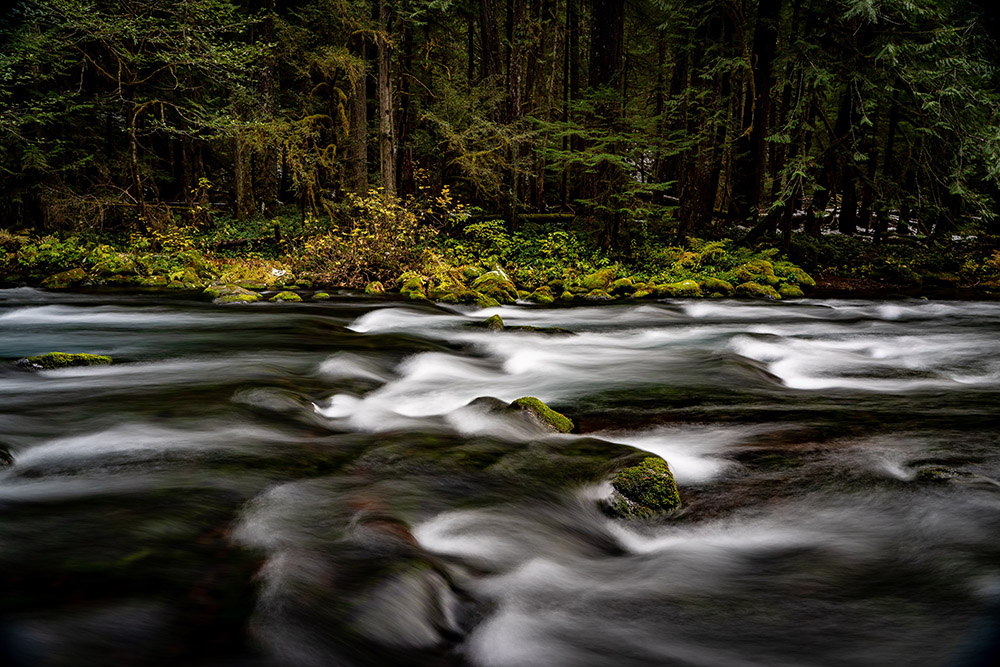 Maybe it's the seasons. The blanket of wet rotting leaves that covers everything right now. Maybe it's the knowledge that crime here is so high, and the associated worry about being a victim. Maybe it's yet another way my mind and outlook is changing. This morning it was the cats that kept running around me while I was out walking. I'm used to seeing cats in San Diego now and then on walkies. They'd see me coming and scamper off back home or wherever. But the cats here seem to want to walk with me. They run along beside, blast past me from behind, sit in front of me and stare. It's weird. Weird cats in the dark that won't leave me alone.

Maybe it's the perpetual dark here. Partly from the northern latitude? Partly from the thick cloud cover? That's another thing I just never anticipated in moving here. Dark days. Yesterday was so dark it felt unnatural. It's not depressing, just very odd. San Diego was famously sunny. Eugene is famously moist and dark.

Maybe it's just being old, tired, and treading water while trying to reinvent my whole life.

Maybe it was the fog. Like a scene from an old movie. Bare tree branches silhouetted in the gray. A street light cutting through. Unusual quiet.

No. It was the weird cats. I suspected maybe they were strays and wanted food or shelter. But I'm not bringing a cat home. Like carry it a couple miles home and then give it to a shelter or something? I wish I was that level of kind human, but even in my enlightenment I very much am not.

[editor's note : Jon insisted this boring story was going somewhere and there would be a big payoff. There isn't. He doesn't collect cats off the street, the end. I gave him an extra day even to sit on it and make up some of the usual story time shenanigans. As expected, nothing. "But the cats were weird!!??" Blah blah blah. I keep telling him to stop trying so hard to appear interesting and just go do interesting things. But no. He saw a couple cats. That's a blog post somehow? Pfft. I suppose never leaving your apartment for years will make one creeped out by other people's pets. Oh..... and seasons exist.... OMG seasons exist!!!! Hide your children!!!!]