Yesterday I mentioned the "no inner monologue" form of consciousness that some people have. I'm still confused. 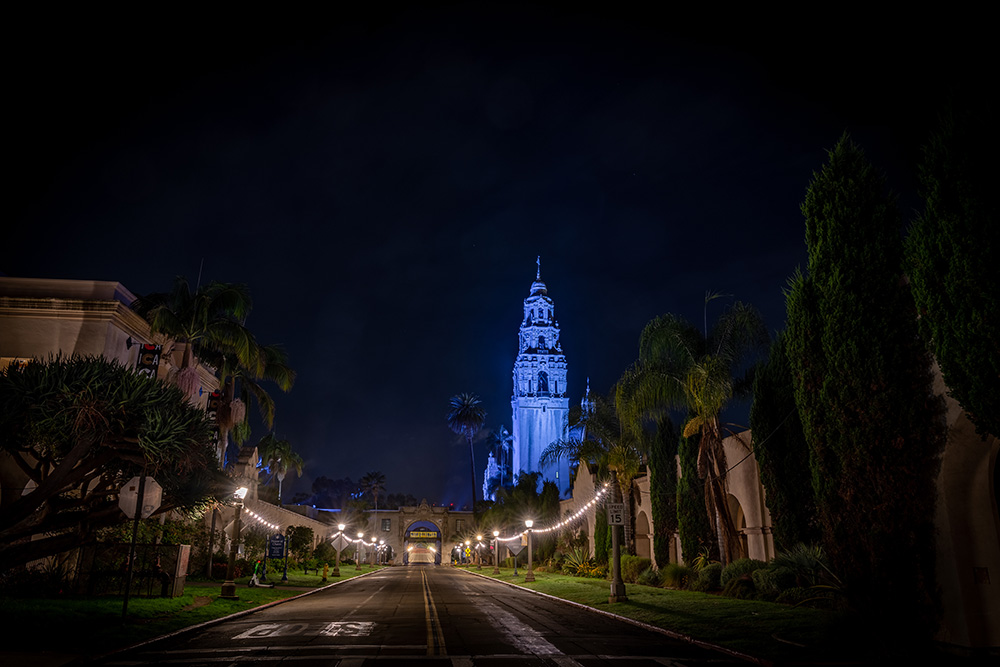 So in a nutshell, people without an "inner monologue" as part of their consciousness don't ever have any thoughts that would be a dialog with themselves. They never recall a previous conversation and replay the words, or imagine what they might have said differently. If they read a book they never read words, they see patterns. There is no voice that accompanies emotions. Depression isn't "why me, I can't do this, when will it end?". For them all of that is abstract patterns and physical sensations.

This seems impossible. But based on everything I've found, it's obviously real. And obviously just as weird as it seems.

Note that I am NOT saying people who think like this are weird. And apologies if I'm representing it wrong. There seem to be so many people who "think" like this that it's hard to not call it just as normal as how I think. In fact so many people think this way that many reading this are likely wondering what this weird "inner monologue" even is. I need to spend more time looking into it. This is huge. Most of what we seem to think of as being human is related to our sense of consciousness, a self, of language and literature. If that sense of consciousness is completely and fundamentally different for 40% of the species, then all I thought I knew about consciousness is wrong. I'm confused.

Even as a programmer, I use words in my mind to design and build my code. Even though that code always comes down to connected patterns. So a big block of code, in my mind, is something like "sort items by historical data using these business rules". And I can't work with that block of code without those words (though usually it's a shorter function name obviously). And now..... Hmmmm..... Now I'm thinking..... (thinking as a full conversation in my head.....) Maybe people with no inner monologue would make better programmers, since there would be no words to slow down the process of making patterns. The patterns are just there fully formed. And coding would be a simple matter of filling in the pattern.

Or... maybe the opposite. Maybe the ability to see just the grand pattern makes it all harder.

Sometimes I find that I've been mindlessly staring blankly into the universe, with no inner monologue going on. And the only thing that breaks me out of that is when some inner conversation starts. Like, "crap, what was I doing?". And to me it seems like I'm unconscious at those times. I realize sometimes I'm "thinking" with no dialog happening, but my understanding is that it's my subconscious or instinct that is handling things then. I don't understand. What the hell is even going on.