The voices in my head are telling me to do things. Specifically, reduce the size of the Thanksgiving menu. Trigger warning for people who only like cute fluffy posts. 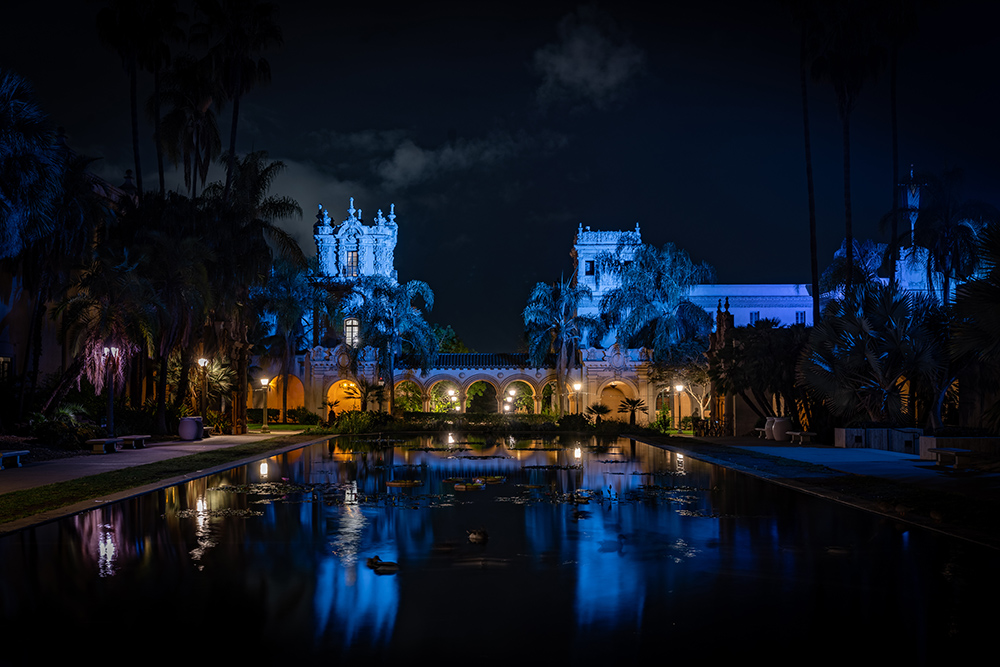 When I was in my teens I spent a lot of time studying the writings of Carl Jung. Most of it just bounced off my brain since it made no sense to me. And even the parts that did resonate with me, such as Synchronicity and the Collective Unconscious, have greatly evolved over the decades such that they bear little similarity with Jung's theories.

Having run into Jung again a few days ago I found it amazing that much of his thinking has been rendered silly and quaint by modern brain science. It occurred to me that much like his buddy Freud, the preponderance of his written works may have been nothing more than documentation of his personal undiagnosed cognitive and emotional disorders. So, much like Trump, they have extrapolated a definition of normal cognition based on their own abnormal brain. It's cognitive science written by The Monster rather than by Dr Frankenstein.

I can hear you saying, "Where are you going with all this gibberish Jon?" Funny you should ask, because that's exactly where - That inner monologue. In part Jung's ideas came from him just listening to his brain and then trying to break what he was experiencing into the discrete parts of consciousness. Where I would just have an inner voice that "sounded" pretty much like what I write here, his inner monologue might have been more like a carnival house of mirrors. Fractured and fleeting and pieces that only came together in theory. Or..... maybe I'm just too dumb to understand Jung.

So..... That inner monologue. Thoughts internally portrayed as a voice. Or a song stuck in your head that is played mentally, but as if you were hearing it. But then I ran across a video where someone was describing how they never had the "inner voice". To have any sense of hearing thoughts or a song they had to literally say the thing or sing the song. Which is alien to me. I can't even imagine how that would be. If they tried to have a conversation with themselves in the mirror, they would have to speak out loud because they can't physically do it inside of their mind. I don't understand.

More here, but it's weird. Buckle up.

What an odd world. What an odd thing the brain is. It's obvious now that an individual's experience of consciousness can vary so much that it may seem impossible or alien even to people who know them well. Circling back to Jung - All his writing and theory and ideas assumed the "normal" experience of consciousness was concrete and shared by all humans. Which turns out to be completely wrong. And it makes me wonder how various people who seem to completely "not get it" experience consciousness. Can we never find common ground because the simple and supposedly universal experience of thinking is actually radically different between us?

Maybe I was wrong about Jung. Maybe his carnival-like "house of mirrors" theories are a better representation. But my "stream of consciousness" brain is too primitive to understand.