Some quick takes so that I can be lazy and not have to think of a proper blog topic. 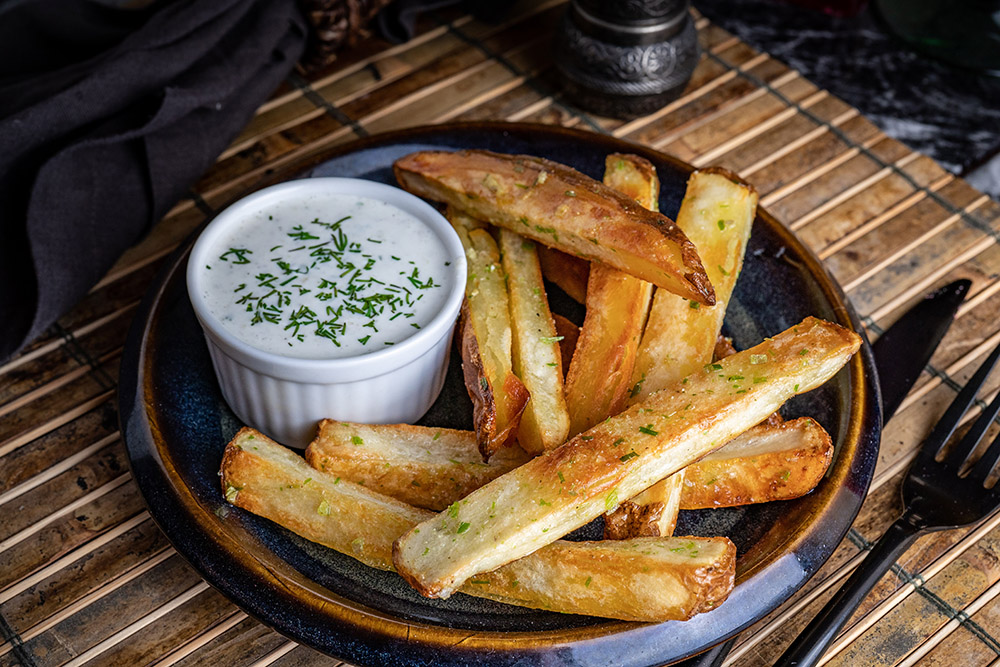 Heading out to the desert this weekend to get some astro and drone photos. One might wonder how many photos of the Milky Way a person needs. I guess I would answer that you need all of them. ALL OF THEM!!!!

I'm several months in with my Pixel 6 Pro. It's randomly a mess. Like randomly the fingerprint reader works as expected. Randomly, features don't stop working. Randomly the camera is not that great. 95% of the time it's a great phone. 5% of the time it's seemingly still in beta. Google needs to stop calling these "flagship phones". I'll stick with it since I don't like cults, and the total lack of bloatware is worth it. But come on Google. Spend less on the camera and more on testing. Yer not fooling anyone.

Whoever is doing the Wordle word this week is having a good laugh. [insert withering glare]

I have one of those "atomic" wall clocks that receives a signal with the exact correct time. So it's never wrong. And if it is wrong it will correct itself in real time. But apparently the one I have is really really bad at keeping time, and will correct itself pretty regularly. Sometimes it will just freeze all the hands until time catches up. Sometimes all the hands will spin quickly until it figures out where they go. Sometimes it will actually run backwards. I have others of the same model that work flawlessly, but this one is very confused. It's pretty surreal to be looking at the clock and suddenly the second hand just stops.

I still have no idea what I'm making for the solstice potato battle. Likely something stupid like a tater tot casserole.

I noticed the other day that Trump wasn't in prison. Seems very odd to me.